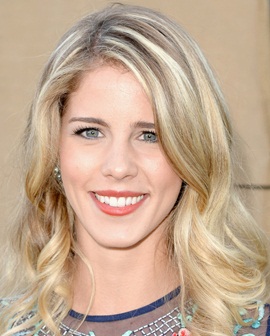 A Canadian actress, Emily Bett Rickards was born on July 24, 1991. She decided to pursue an acting career at a very young age and began performing in theater plays. Emily starred in Nickelback band’s song “Never Gonna Be Alone” during 2008 and after a couple of minor acting projects, she gained her big break during 2012 with a role in TV series Arrow. Portraying the character of Felicity Smoak, she originally was signed to guest star in just one episode but due to praise from the audience, Emily Rickards earned a recurring role in the first season of the show and was made a series regular from the second season onwards. She now has also made appearances in Arrow series spinoff’s Vixen, Legends of Tomorrow and The Flash. In addition to television, Emily Bett has also worked on a few film projects like Brooklyn, Slumber and Dakota’s Summer. 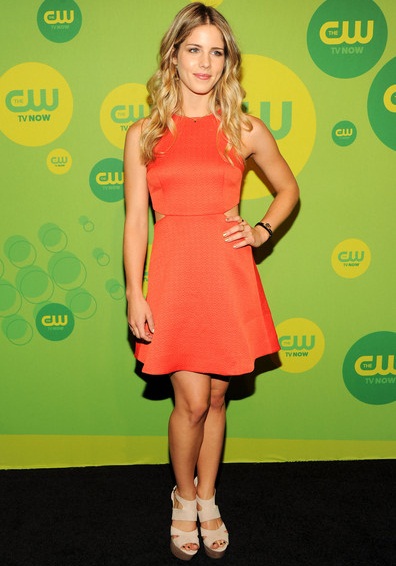 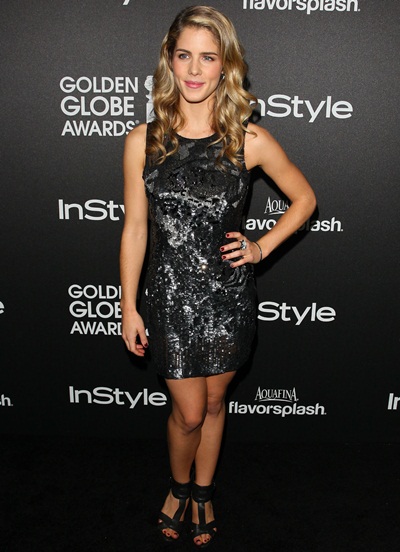 Below is the list of actress Emily Bett Rickards body measurements including details about her height, weight, bra cup, dress, bust, waist, hip and shoe size.