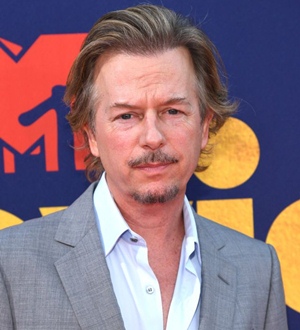 David Spade is an American comedian and actor. He was born in Birmingham, Michigan. When spade was four years old, his family moved to Arizona. After that, his parents got divorced. During his early years, he first attended Saguaro High School then Scottsdale Community College and after that transferred to Arizona State University for his graduation with a business degree. He started performing standup at the University’s comedy shows. After graduation, he started standup comedy as a profession and after being spotted by a talent agent while performing, he got cast in the film Police Academy 4. In the early 90s, David joined Saturday Night Live and his work on the show provided a huge boost to his professional career. Ever since, he has gone on to host and act in numerous popular television shows, such as 8 Simple Rules, Just Shoot Me!, Rules of Engagement, and Lights Out with David Spade.

On the other hand, he has also attained global fame by playing prominent roles in hit films like Tommy Boy, Black Sheep, Joe Dirt, Grown Ups, and Grown Ups 2. Alongside the extensive on-screen work, Spade holds a very successful voice-acting portfolio too which includes numerous animated films, TV shows, and video games. Now lastly coming towards his personal life, David is yet to get married but over the years has dated many popular celebrities including Heather Locklear, Lara Flynn Boyle, Julie Bowen, Teri Hatcher, and Naya Rivera. He has a daughter with former Playboy Playmate Jillian Grace. 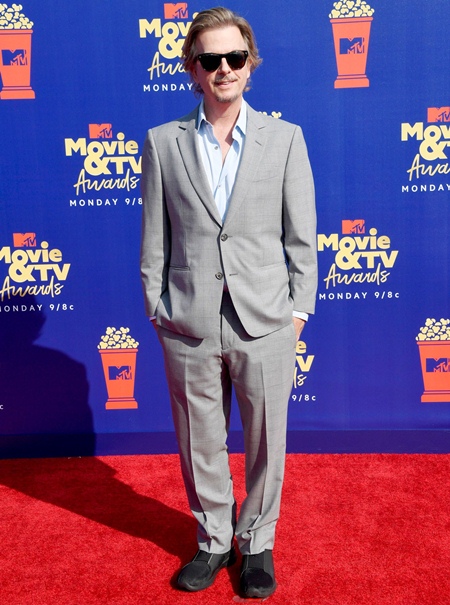 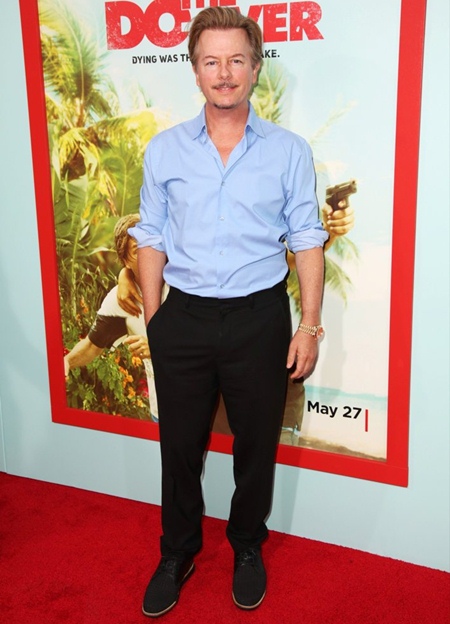 Listed below are the David Spade height, weight, shoe size, and other body measurements complete details.