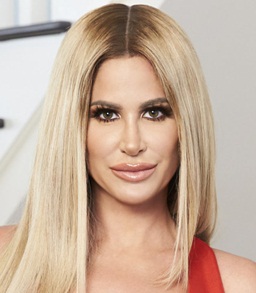 Kim Zolciak-Biermann is a television personality who first rose to fame in 2008 after becoming part of the reality TV series, The Real Housewives of Atlanta. With her popularity rising quickly with the show, she was offered her own reality series Don’t Be Tardy for the Wedding that covered her marriage preparations with footballer Kroy Biermann. The show became widely popular and got renewed for multiple seasons under the shorter name, Don’t Be Tardy. Using her reality television popularity, Kim has pursued her passion for music as well and has released multiple songs over the years. Now coming towards her family life, Kim Zolciak had a short-lived marriage with Daniel Toce while became married to American footballer Kroy Biermann in 2011. 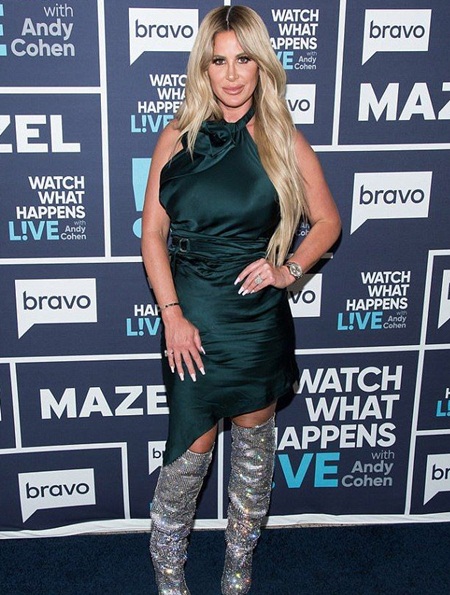 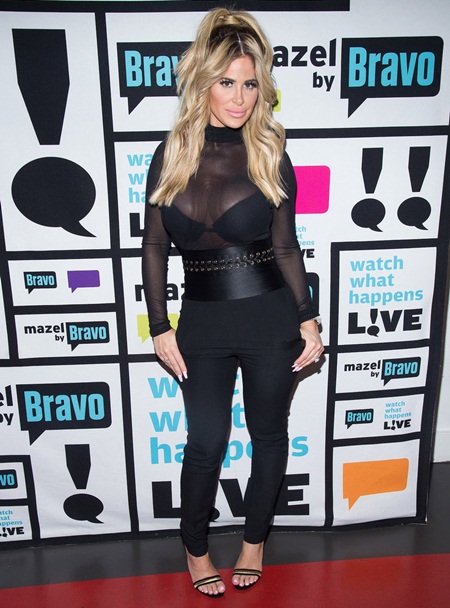