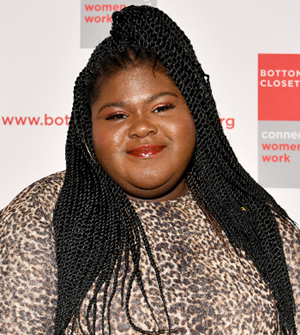 Actress Gabourey Sidibe made her on-screen debut with the 2009 film ‘Precious’. Her performance in the movie met with widespread acclaim and even led her to nominations for prestigious awards like Golden Globe and Academy Award for Best Actress. With such a breakthrough right away, her acting career took off big-time and by fully utilizing the opportunities, she has become a prominent figure in the entertainment industry. Continuing to capitalize upon her successful debut, Sidibe has consistently started appearing in major budget films and has expanded her credibility furthermore with projects like Tower Heist, Grimsby, and Antebellum.

Alongside this great run on the big-screen, Gabourey has become a household name through her work on television. She first received prominence through her role in ‘The Big C’ and later on starred in hit series like Empire, Difficult People, and American Horror Story. Now moving from her on-screen work to private life, she began dating Brandon Frankel in 2019 and the pair became engaged in the subsequent year. 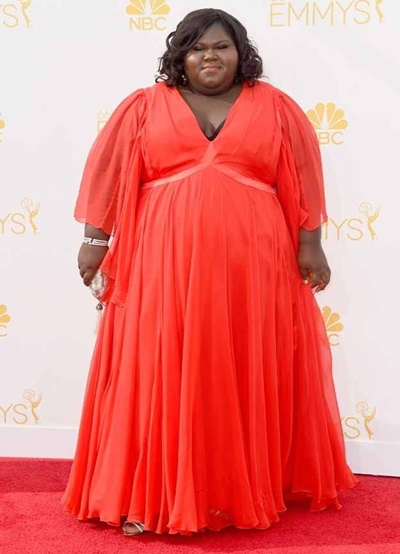 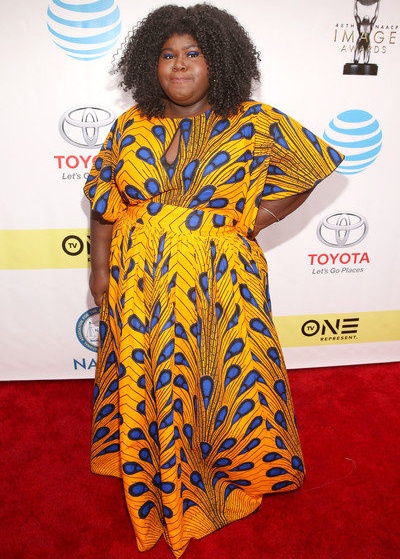