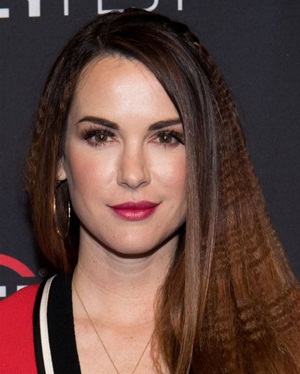 Danneel Ackles is a multi-talented American artist known for her professional achievements in the fields of acting and modeling. Her professional journey began in the late-90s when she began pursuing modeling gigs in the local industry. Starting with modeling shoots, she moved to television commercials and then eventually stepped into the field of acting. Her first major role came with the TV series One Life to Live where her performance as Shannon McBain brought her into the mainstream limelight. Ever since, she has gone on to showcase her performing talent in many more hit TV shows, such as One Tree Hill, Friends with Benefits, and Supernatural.

Alongside being a prominent small-screen star, Danneel has starred in several commercially successful films. Some of these include The Back-up Plan, The Roommate, and A Very Harold & Kumar Christmas. Now moving from her professional work to personal life, Danneel Ackles is married to actor Jensen Ackles and the pair has three children together. 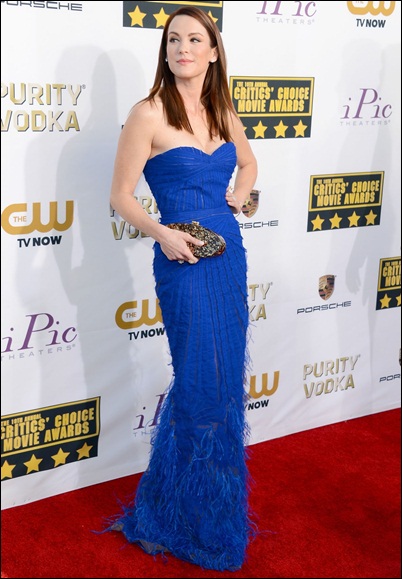 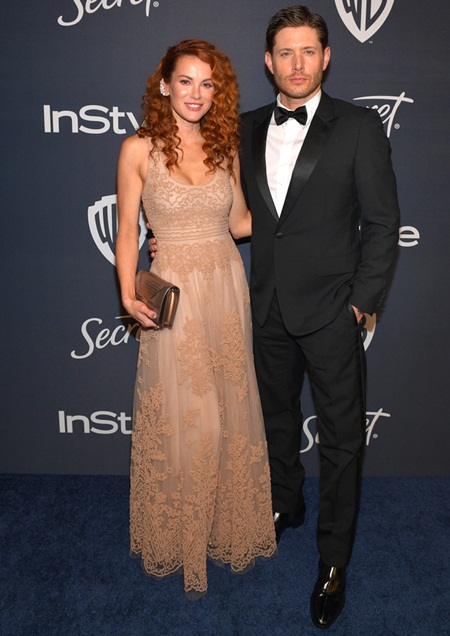 The American actress Danneel Ackles body measurements complete statistics are listed below, such as her height, weight, shoe size, and vital stats.