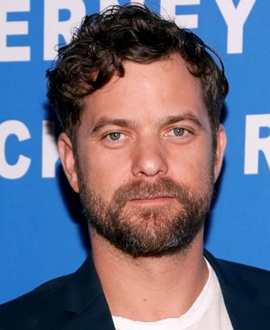 The Canadian actor Joshua Jackson is known for his performances in Fringe, Dawson’s Creek, The Affair and The Mighty Ducks film series. His professional acting career began as a child when he started appearing in films in the early 1990s. Having gained huge fame through his role as Charlie Conway in The Mighty Ducks film series, Joshua became a major television star as well through his portrayal of Pacey Witter’s character in the teen drama series, Dawson’s Creek. Since then, the actor has gone on to build a ravishing career with notable film and television credits like Shutter, Fringe, and The Affair. As for his romantic life, Joshua Jackson has dated several A-list stars of the entertainment industry including actresses Katie Holmes and Diane Kruger. 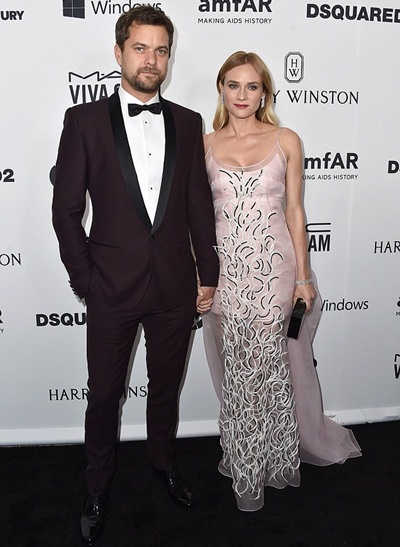 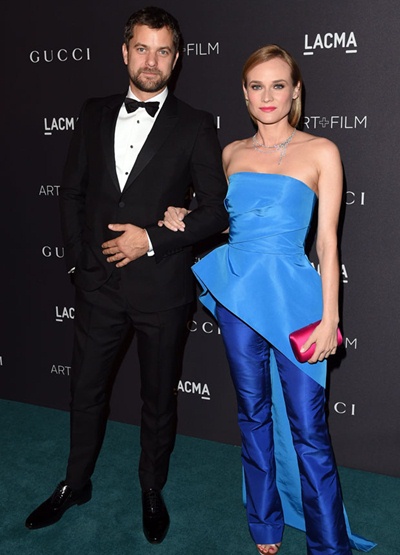