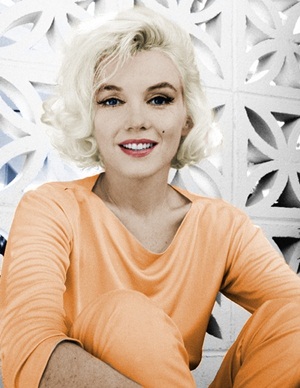 One of the most iconic actresses in the history, Marilyn Monroe was born on June 1, 1926, in Los Angeles, California. Although she did not have a very pleasant childhood as Monroe spent most of her time in an orphanage and foster care but she overcame all those difficulties to become one of the world’s most enduring sex symbols. After being discovered by a photographer in 1945, Marilyn Monroe soon entered in the field of modeling and immediately grabbed the attention of everyone because of her style and beauty. After establishing herself as a well-known model, Marilyn shifted her focus towards childhood dream of becoming an actress and she even changed her name from Norma Jeane Mortenson to Marilyn Monroe in preparation.

She signed her first film contract with Twentieth Century-Fox in 1946 and began her acting career through minor roles before getting recognition through her performances in 1950 films The Asphalt Jungle and All About Eve. Her first lead role came in 1952 through Don’t Bother to Knock followed by 1953 film Niagara. After this, she appeared in a number of highly successful films during her career including The Seven Year Itch, Bus Stop, Some Like It Hot and The Misfits. Along with acting, Marilyn also recorded several songs for many of her films.

Widely considered as the cultural icon and one of the sexiest women in history of entertainment industry, the final few years of Marilyn Monroe were marked by personal problems, illness and reputation for being difficult to work with. At the age of just 36, she was found dead at her Los Angeles house on August 5, 1962. There has been speculation for many years that she may have been murdered but the official investigation revealed that Marilyn death was result of drug overdose. 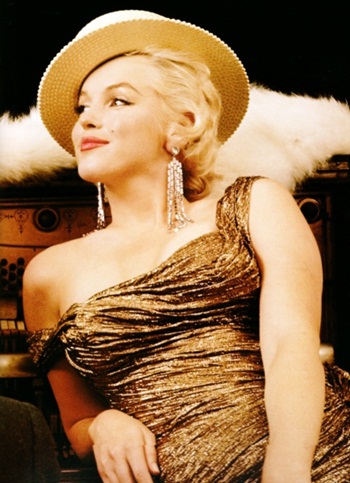 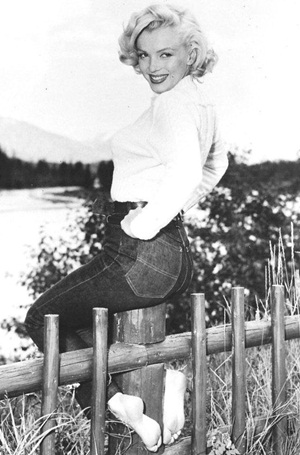