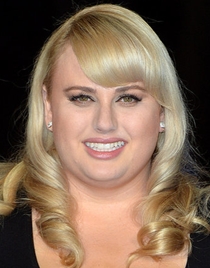 Rebel Melanie Elizaeth Wilson is an Australian stand-up comedian, writer and actress born on March 2, 1980. Her first career choice was mathematics but later on she graduated from the Australian Theatre for Young People in 2003. The same year, Wilson appeared in the SBS comedy series Pizza and the sketch comedy series The Wedge. In 2008, Rebel wrote, starred and produced the comedy series Bogan Pride. Afterwards, she earned the Tropest best actress award for her role of Linda in the film Bargain. Her breakthrough came in with the role of Fat Amy in the musical films Pitch Perfect and Pitch Perfect 2. Wilson received critical acclaim for her role and won several awards and nominations including MTV Best Breakthrough Performance and Teen Choice awards. Her other major films and television shows included Pain & Gain, Can of Worms and Super Fun Night. As far as her personal life is concerned, Rebel Wilson is dating comedian Mickey Gooch Jr. 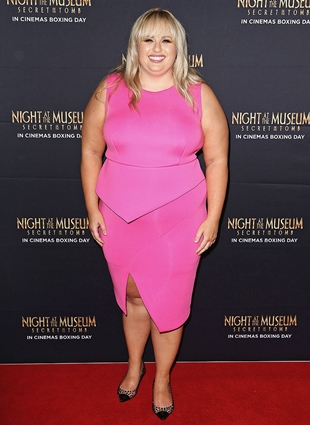 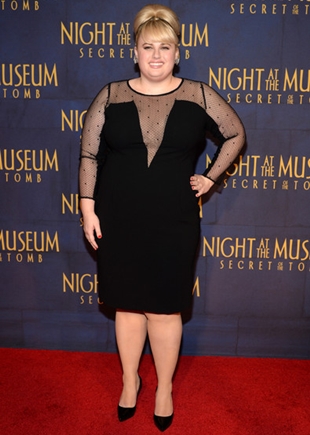