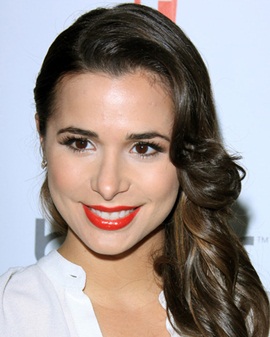 Josie Loren is an American actress best known for her roles in TV series The Mentalist and Make It or Break It. Her on-screen professional acting debut came in 2006 and after a few guest appearances, she rose to prominence in 2009 with her role as Kaylie Cruz in television series Make It or Break It. Since then, Josie has landed roles in several more shows with NCIS, Hit the Floor and The Mentalist being some of the most notable ones. In addition to TV, Loren can also be seen in a number of movies as well such as 17 Again, 21 & Over and Christmas in Paradise. Coming towards her off-screen life, Josie Loren has dated Jason Dolley and Chord Overstreet in past. 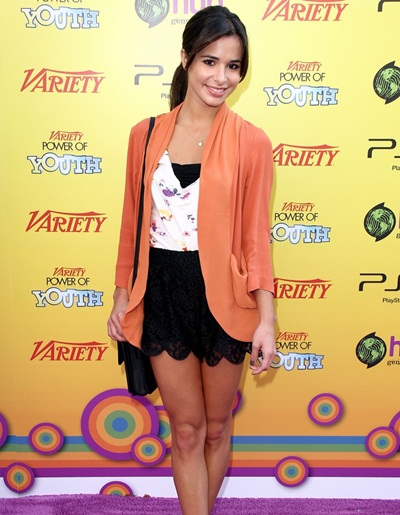 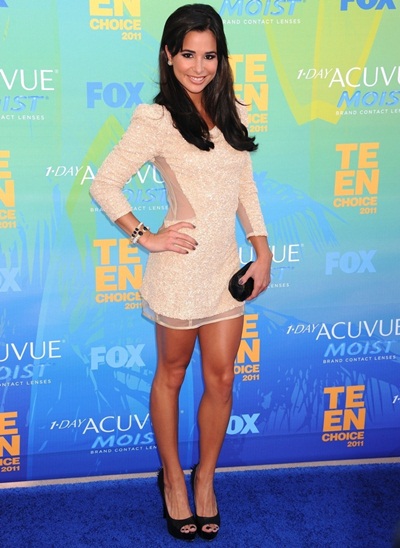