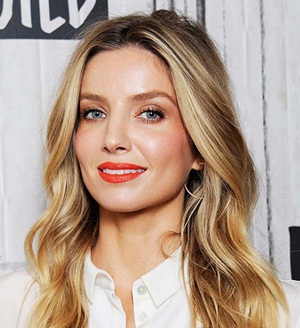 The British actress Annabelle Wallis is widely known for starring in the TV series Peaky Blinders and the films The Mummy and Annabelle. Coming from a family with close ties to the entertainment industry, she first stepped into the acting world in the mid-2000s by doing several short films. Her first lead role performance came in the Bollywood film Dil Jo Bhi Kahey…. which didn’t perform well at the box office. A few more minor gigs later, Annabelle eventually broke into the limelight with her acclaimed performance in the hit drama series The Tudors. Following that breakthrough, Wallis started her journey towards achieving global fame and success. The 2010 decade proved to be highly fruitful for her as she starred in several acclaimed and commercially successful projects, including Peaky Blinders, Annabelle, The Mummy, and Tag.

In addition to her professional work, she is a highly admired philanthropist as well. Over the years, she has publicly shared her stand upon various issues and has also supported several charitable causes. Lastly, moving towards the personal life of the actress, Annabelle Wallis previously had an on-off relationship with singer Chris Martin while more recently she has become romantically involved with actor Chris Pine. 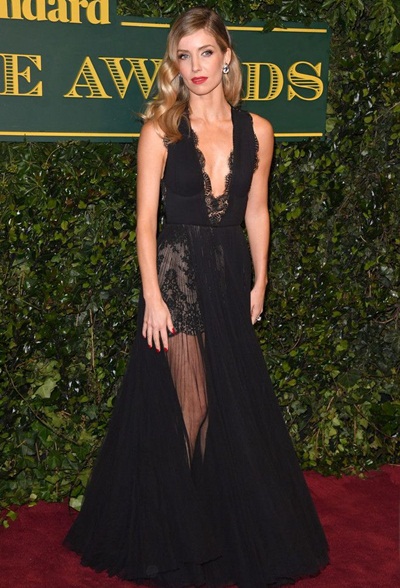 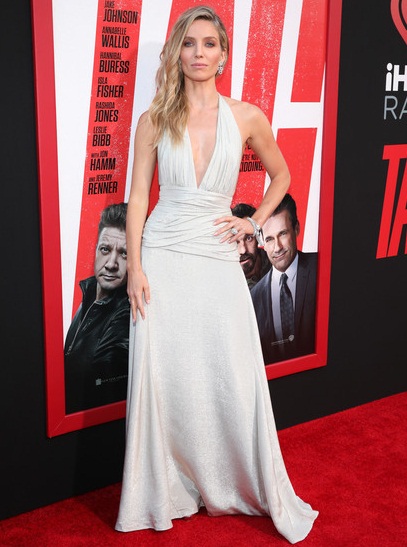