The American actress and model, Jessica Alba was born on April 28, 1981 . She started her professional acting career at the age of 13 through 1994 film Camp Nowhere and television series The Secret World of Alex Mack but first rose to prominence in 2000 with lead role in television series Dark Angel. Since then, Jessica Alba has starred in numerous hit films so far including Fantastic Four, Honey, Into the Blue, Sin City, Good Luck Chuck and Spy Kids 4: All the Time in the World along with appearing in several television series. In addition to her professional career work, she is also renowned for her beauty and is widely considered as a sex symbol. In her off-camera life, Jessica Alba dated Michael Weatherly for three years before started dating Cash Warren in 2004. Jessica and Cash married in May 2008 and the couple now has two daughters together. 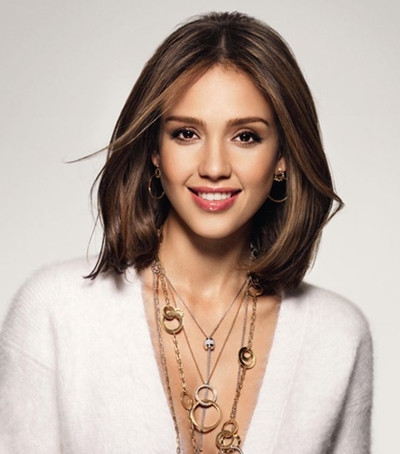 Given here are complete details about Jessica Alba family tree including her father, mother, siblings, husband and kids names and pictures. 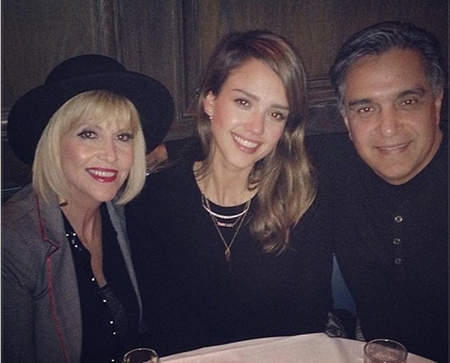 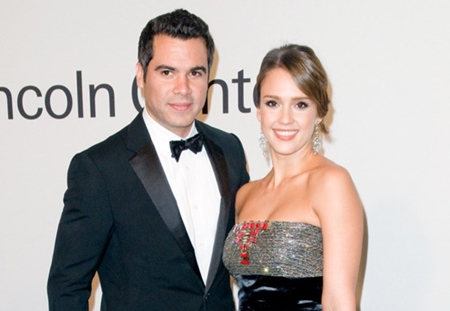 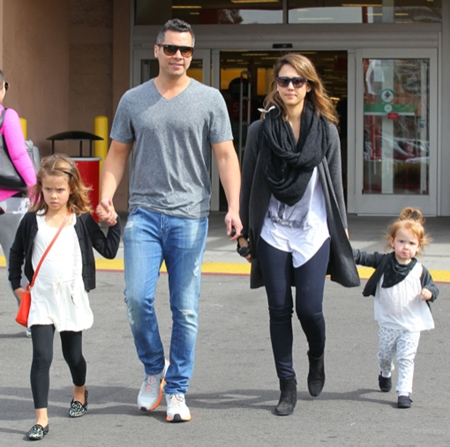