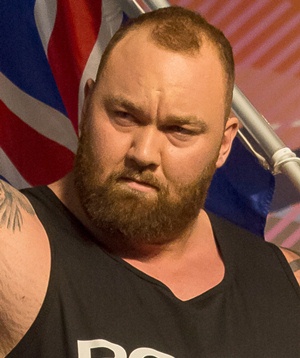 Hafthor Julius Bjornsson is a professional strongman from Iceland who has won several prestigious titles while competing in strongman competitions at the international level. While growing up, he remained active in various sports and actually even started his professional career as a basketball player. Playing as a center, he showed promising attributes as a young player but a series of unfortunate injuries forced him to shorten his career and he retired in 2008. Soon after that, Thor met Icelandic strongman Magnus Ver Magnusson who encouraged him to take part in the strongman competitions. From that point on, Bjornsson has gone on to become one of the most prolific figures in the history of the sport. Over the course of his career, he has managed to win numerous titles around the world and holds the distinction of being the first-ever person to win Europe’s Strongest Man, Arnold Strongman Classic, World’s Strongest Man competitions within one calendar year.

In 2020, he also managed to deadlift 501 kilograms under strongman rules which now stands as a world record. Aside from his achievements as an athlete, he has done a few acting gigs too and is widely recognized for starring in hit TV series Game of Thrones as Ser Gregor “The Mountain” Clegane. Now coming towards his personal life, Hafthor Bjornsson is currently married to Kelsey Henson while also has a daughter with ex-girlfriend Thelma Björk Steimann. 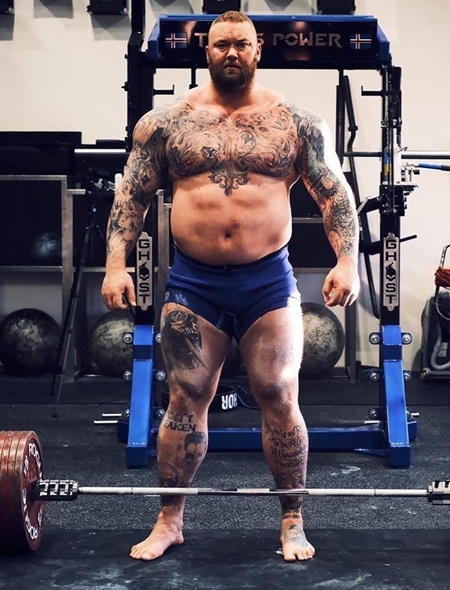 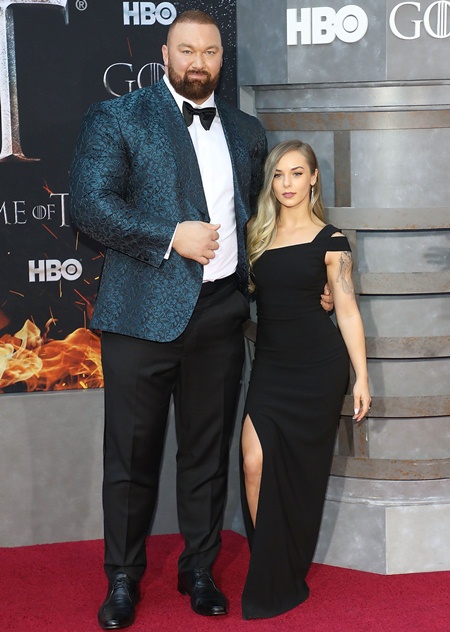