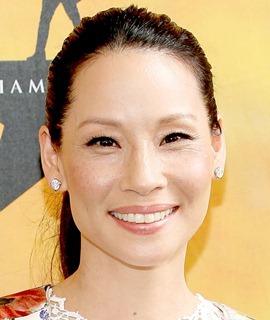 An actress, singer and artist from America, Lucy Liu was born on December 2, 1968. After being discovered by an agent at the age of 21, she did plenty of work over the next few years before coming to limelight with her role in TV series Ally McBeal. Since then, Lucy has gone on to gain further success over television with major roles in shows like Dirty Sexy Money, Southland and Elementary. Along with this, the actress has had also a pretty successful big-screen career having starred in movies like Charlie’s Angels, Kill Bill and The Man with the Iron Fists. Lucy Lui has also lent her voice to various characters in many animated movies with Master Viper in Kung Fu Panda film series being the most notable one. In addition to this, she is also a very talented photographer and painter having displayed her work at several art shows. Coming towards her personal life, Lucy Liu’s first son was born in August 2015 but the identity of his father is not known. 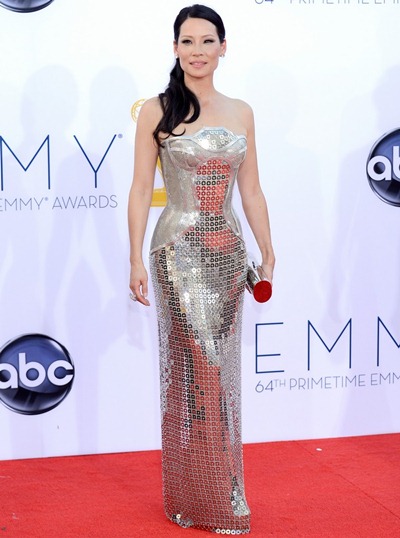 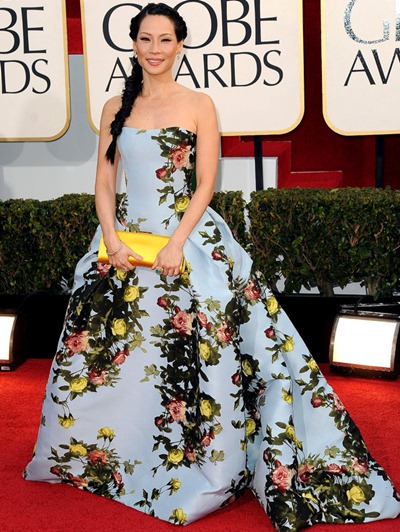