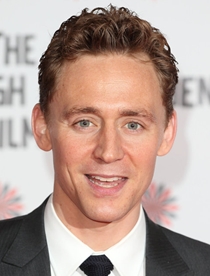 Thomas William Hiddleston is an English actor born on 9th February 1981. Thomas is well known for his role as Loki in the 2011 film Thor. He began his acting career from television and soon earned a role in his first feature film Unrelated. Later on, Hiddleston earned a leading role in the 2010 film Archipelago. His television credit included Magnus Martinsson in the drama Wallander and William Buxton in the series Return to Cranford. Tom received breakthrough from the film Thor and afterwards starred in several successful films including Thor: The Dark World, Avengers, Ivanov and The Deep Blue Sea. Hiddleston won several awards and nominations throughout his career such as Laurence Olivier Award, Empire Award and MTV Movie Award. In addition to that, Tom as well became the Spokesperson for Jaguar Cars in 2014. Philanthropically, he was one of the celebrities to design and sign his own card for the UK-based charity Thomas Coram Foundation for Children. Hiddleston is also a adherent of the humanitarian fund group UNICEF. As for his personal life, Tom Hiddleston dated numerous celebrities including Jane Arthy and Susannah Fielding. Currently, he is dating Elizabeth Olsen. 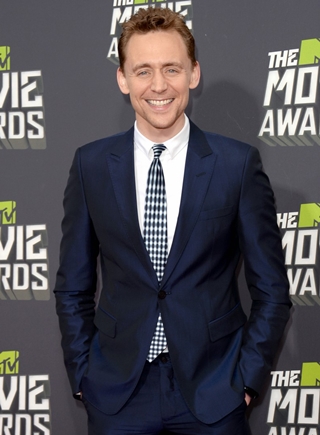 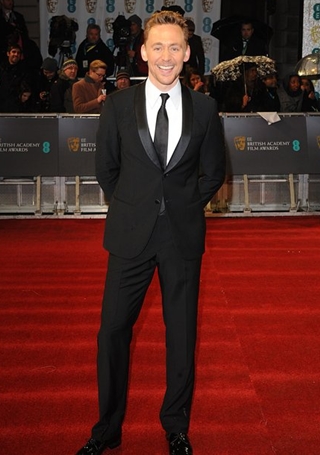