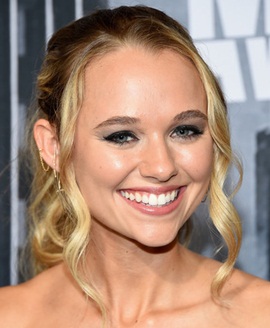 The on-screen professional acting career of Madison Iseman began in 2013 and within a few years, she has become an internationally renowned actress. Her initial work included guest roles in TV series like Modern Family, The Social Experiment along with appearances in many low budget movies. Madison’s career took-off in 2016 when she started portraying the main role of Charlotte in the comedy series, Still the King. This then led her to star as Bethany in the 2017 hit adventure comedy film Jumanji: Welcome to the Jungle whom cast included stars like Dwayne Johnson, Kevin Hart, Karen Gillan, Nick Jonas and Jack Black. Coming towards the off-camera life of the actress, Madison Iseman had a short-lived relationship with YouTuber Jack Dodge after which she began dating singer Spencer Sutherland in 2015. 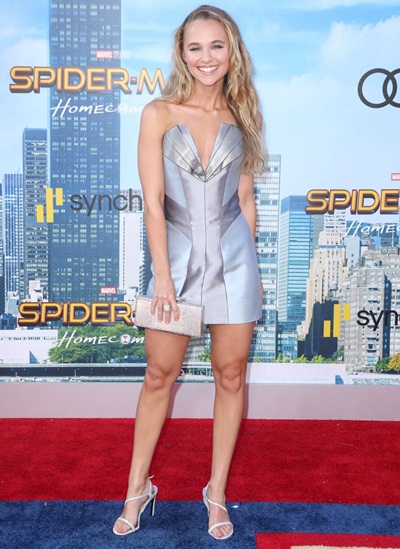 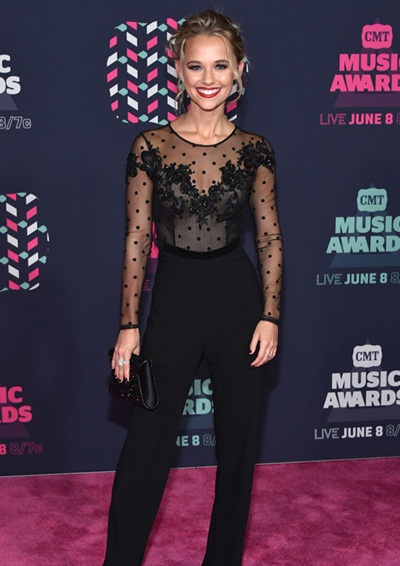