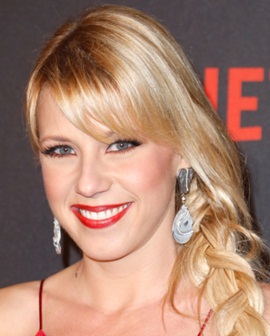 An American actress, TV personality, singer and dancer, Jodie Sweetin was born on January 19, 1982. At the time of her birth, Jodie’s parents were both in prison and she was adopted by her uncle. Her professional acting debut came in 1987 with a role in sitcom Valerie soon after which her career’s breakthrough came when she got cast as Stephanie Tanner in television series Full House. Although Jodie has appeared in several more TV shows and films so far, but her performance in Full House and its spin-off series Fuller House remains to be most famous work of her career. The actress also has a keen interest in dancing and during 2016, took part in the season 22 of Dancing with the Stars where she finished at sixth place. While when it comes to her off-camera life, Jodie Sweetin has been married thrice so far but unfortunately all of her marriages have ended with a divorce. 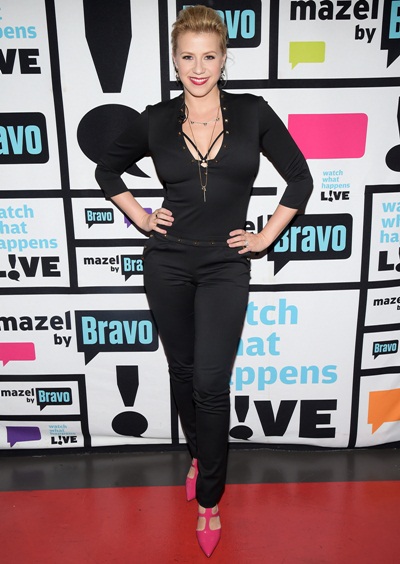 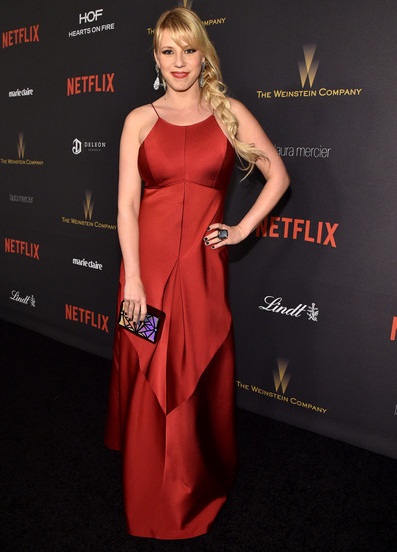 List of complete Jodie Sweetin Measurements is given below including her height, weight, bra cup, bust, hip, waist, dress and shoe size details.