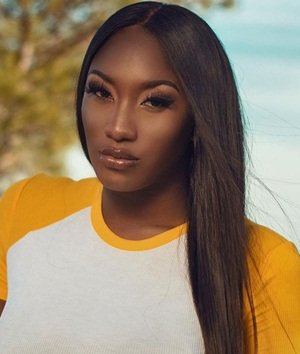 Aya Nakamura is a renowned pop singer who started her musical journey by publishing her music online which quickly went viral. Coming from a family of griots, she was born in Mali but moved to France at an early age. Growing up, she showcased a keen interest in music, and eventually as a teenager, Aya began pursuing it as a profession. She started by publishing her music online and quickly reached a wider audience with songs like “J’ai mal”, “Love d’un Voyou”, and “Super Héros”.

Following these, she was signed by a record label which led to the release of her debut studio album “Journal Intime” in 2017. The album managed to perform really well both critically and commercially. Ever since that great beginning to her musical journey, she has continued to release fresh content regularly and has gained international recognition with songs like “Djadja”, “Copines”, “Jolie nana”, and “Pookie”. 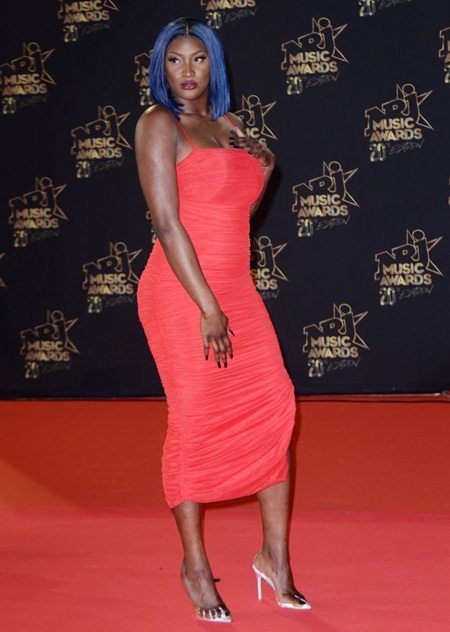 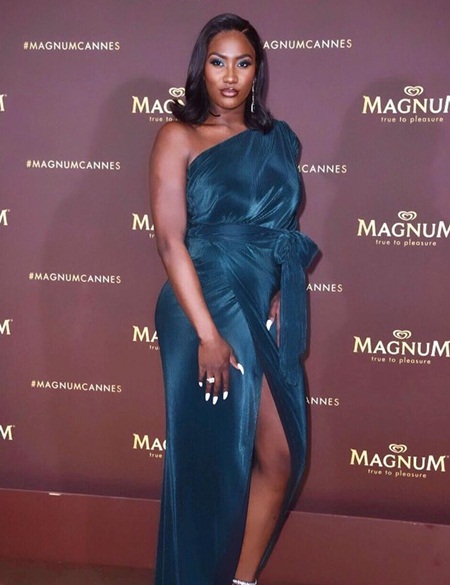 Given below are the complete singer Aya Nakamura body measurements statistics, such as her weight, height, shoe size, and vital stats.