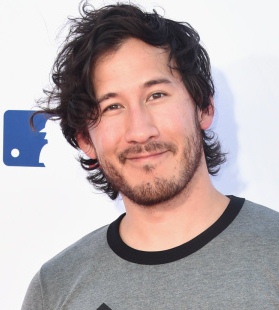 Mark Fischbach is a multitalented American artist who is prominently known for his online presence under the moniker, Markiplier. His journey towards becoming one of the top YouTubers began back in 2012 when he launched his first channel under the username “Markiplier”. Within just two months of its launch, the channel got banned for the AdSense usage which led him to create his now successful channel, MarkiplierGAME. Alongside uploading his gaming content, Fischbach also gained major recognition through his sketch comedy and musical work with the internet trio, Cyndago. By October 2015, his channel crossed 10 million subscribers that have continued to increase rapidly with the increase of online users.

As of now, the “Markiplier” channel holds over 27 million subscribers and has generated more than 14 billion video views. In recent years, Mark has begun branching out from YouTube content. He has now gotten involved in ventures like fashion designing, voice acting, hosting, and game commentary. In the end, coming towards his off-camera life, Mark Fischbach began dating Amy Nelson back in 2015. She is a graphic designer and makes a lot of contributions to Mark’s content both on-and-off camera. 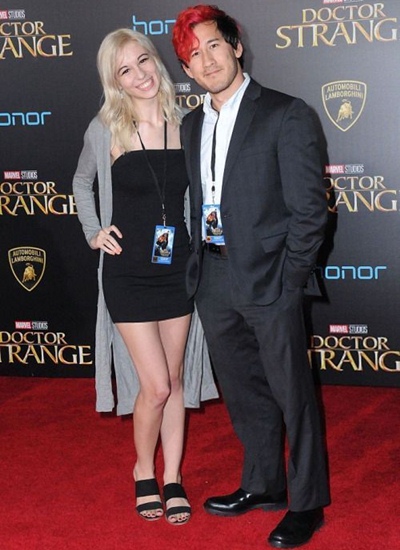 The YouTuber Markiplier height, weight, chest, waist, biceps size, and other body measurements statistics are given below.