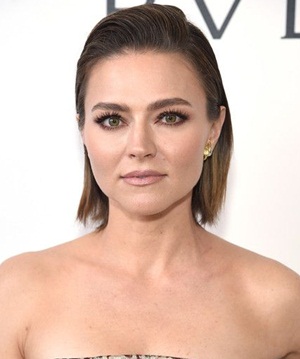 The American actress Trieste Kelly Dunn is known for her roles in popular TV series like Banshee, and Blindspot. Her acting journey began through theater while had her early on-screen experience through student films. Trieste entered the entertainment industry in the mid-2000s and gained recognition through projects like Canterbury’s Law, Cold Weather, and United 93. During the next decade, Dunn landed a main cast role in the action TV series Banshee. The series earned acclaim and gained large international viewership, which brought her into the mainstream limelight as well. From there on, she has continued to simultaneously work in both the film and television industries. In more recent years, some of her most noteworthy projects have been Blindspot, The Passage, The Misogynists, and Girl on the Third Floor. 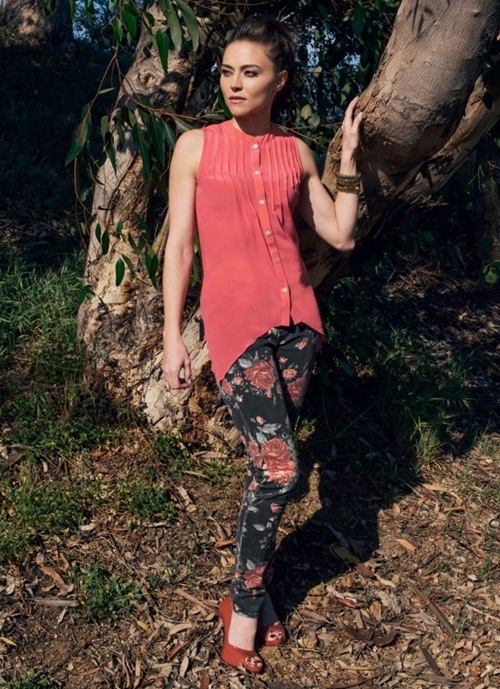 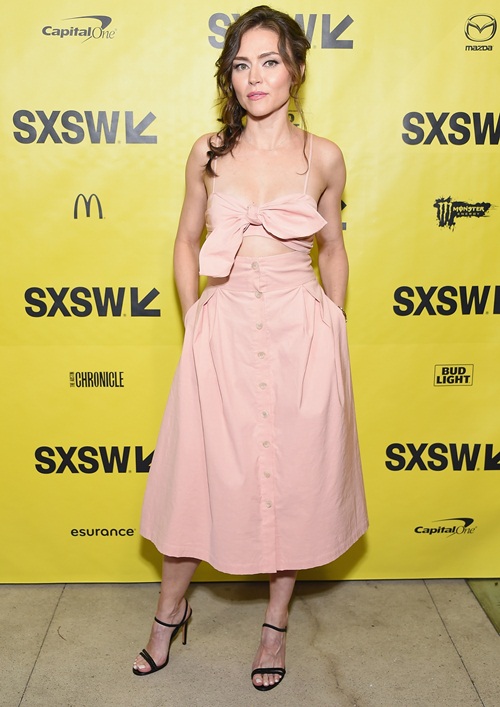