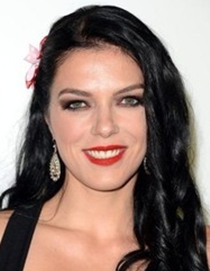 Adrianne Marie Curry is an American model and reality TV personality born on 6th August 1982. Her professional career began by winning the first cycle of America’s Next Top Model in 2003. Afterwards, Curry modeled for several fashion houses along with appearing in various magazines like Stuff, Maxim, Star, Us Weekly and People as well as landing roles in many commercials. Along with modeling, she as well appeared in several television programmes and films. Curry appeared in Half & Half and Rock Me Baby on UPN. Adrianne is also famous as the star of VH1’s reality show My Fair Brady. Her other major work included Jack Rio, The Tester and Tales of Halloween. In her personal life, Adrianne Curry became married with Christopher Knight in 2006 but the couple divorced in 2012. 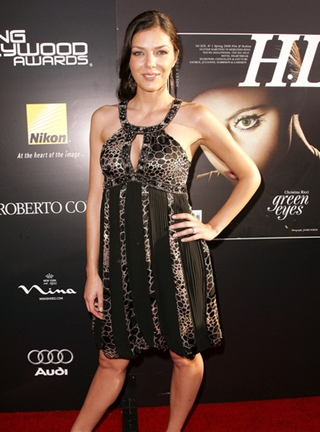 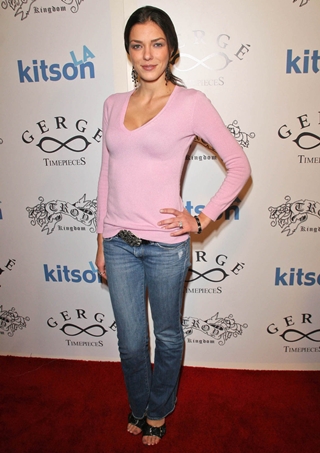