The Australian model, Miranda Kerr was born on April 20, 1983 to John and Therese Kerr. Her professional modeling career began at the age of just 13 when she won the Dolly magazine/Impulse model competition in 1997. Kerr then appeared in several television commercials and also walked on runway for numerous brands. She entered the United States fashion market with contract with Maybelline New York and was featured on many international magazines like Elle, Cosmopolitan and CLEO. Miranda Kerr’s modeling career saw a boom in 2007 when she was signed as one of the Victoria’s Secret Angels and became the first ever angel belonging to Australia. Since then, she has been the face of several fashion brands and has also worked with several top designers in the world. In addition to a highly successful modeling career, Kerr has also released a self-help book Treasure Yourself and her own brand of organic skincare products, KORA Organics. Miranda Kerr started dating actor Orlando Bloom in 2007 and the couple married in July 2010. Their first child, a son was born in January 2011. Bloom and Kerr announced their separation 2013. 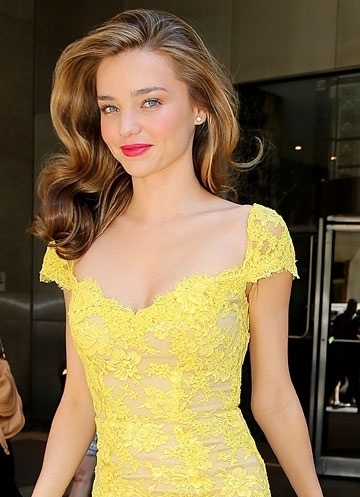 Given here are complete details about Miranda Kerr family tree including her father, mother, siblings, Spouse and children names and pictures. 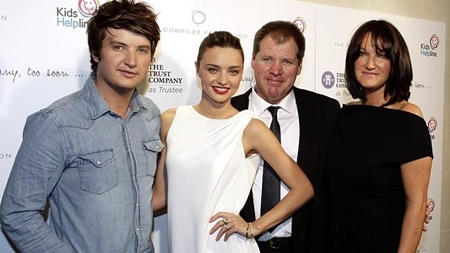 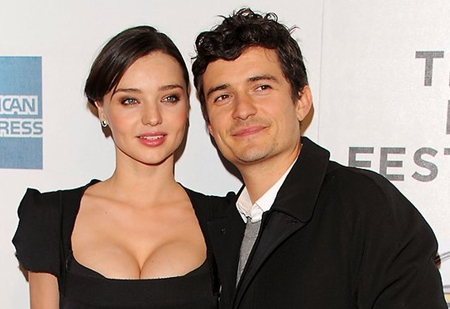 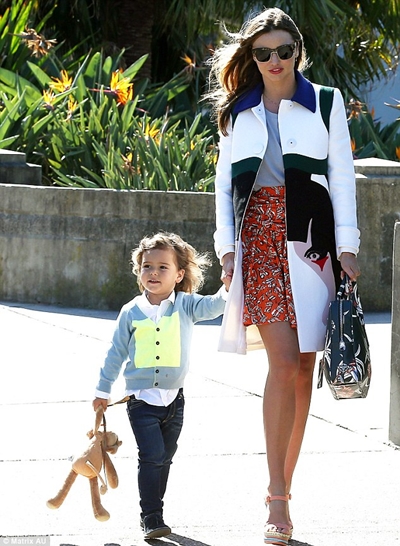