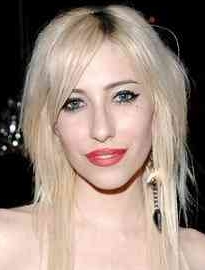 Jessica Louise Origliasso is an Australian singer, actress and fashion designer born on 25th December 1984. She is older than her twin sister, Lisa by one minute. The twin sisters began their career as a child by performing at award shows and sporting events. In the teen years, they change their name from Origliasso Twins to Lisa & Jessica under which they released three albums. At the age of sixteen, they both ventured into acting and appeared in the children’s television series Cybergirl. Jessica rose to prominence in the 2000s when she and her twin sister formed a pop duo the Veronicas. They both together released several hit singles and earned recognition and success. Philanthropically, Origliasso joined an animal charity Wildlife Warriors Worldwide in 2006. In her personal life, Jessica Origliasso was in a relationship with several celebrities including Ryan Cabrera and Billy Corgan. 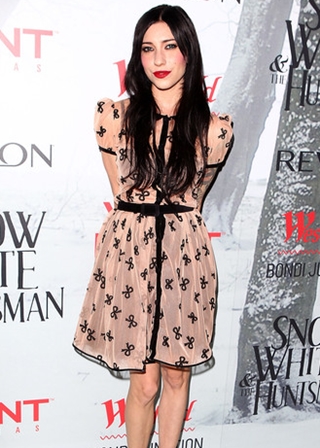 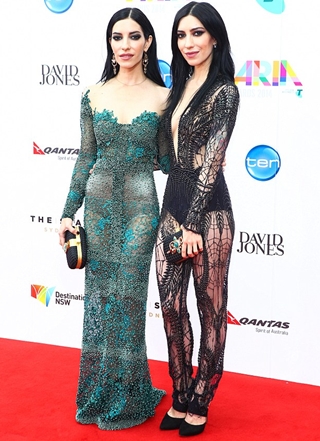