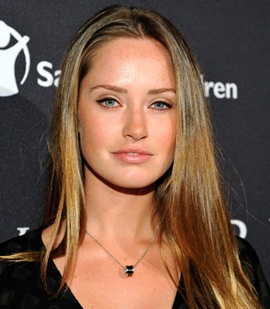 Having grown up dancing competitively, her first major break came in 2006 when she won the “Canadian Herbal Essences’ Teen Model Search” after beating 10,000 girls. Along with dancing and modeling, Merritt Patterson always held a keen interest in acting and started her professional on-screen career through television in 2006 while made her feature film debut in 2009. After doing minor work in both film and TV industries for a few years, she landed her breakout role as Olivia Matheson in the Pretty Little Liars spin-off Ravenswood which aired from 2013 to 2014. Due to her critically acclaimed performance in the series, Merritt’s caught the attention of everyone in the industry which later led her to star roles in many more television series, such as The Royals, and The Art of More. 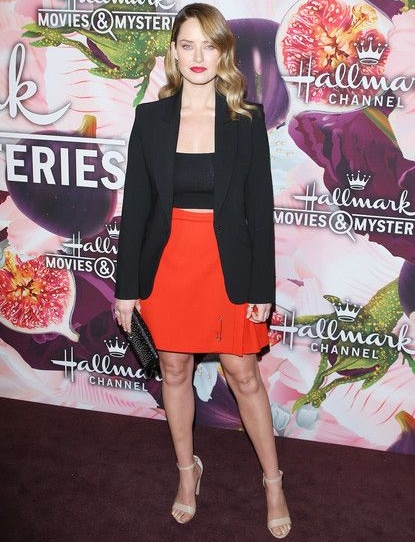 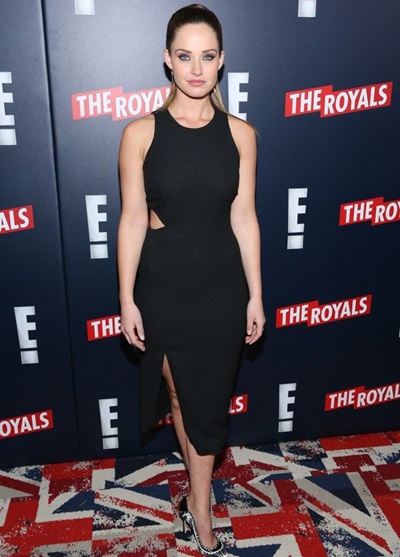