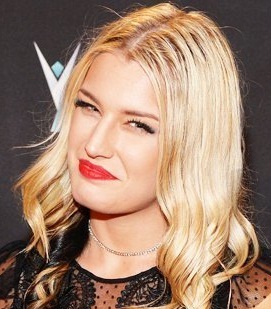 Toni Rossall is a professional wrestler currently signed to WWE under the ring name, Toni Storm. Having first developed a passion for wrestling at a young age, her first in-ring performance came in 2009 for the New Zealand professional wrestling promotion, Impact Pro Wrestling. Later, she went on to wrestle for Progress Wrestling and World Wonder Ring Stardom, winning the women’s championship in both promotions. Despite so such great achievements, she first became known among the most international audience through her participation in the WWE’s tournament Mae Young Classic where she reached the semifinals. Impressed from her performance, World Wrestling Entertainment (WWE) signed her under the ring name Toni Storm. Continuing her impressive run, she then went on to win the 2018 MAE Young Classic tournament while also captured the NXT UK Women’s Championship in 2019. 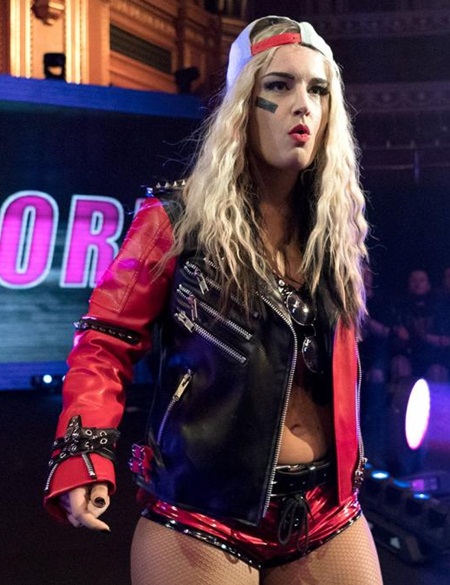 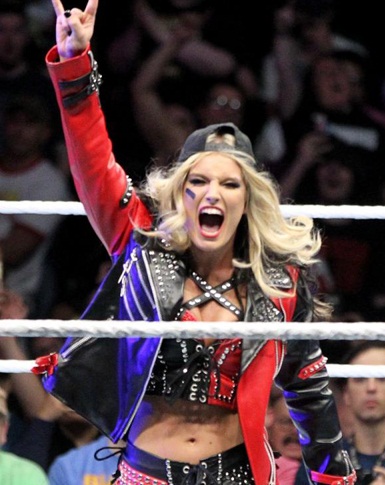