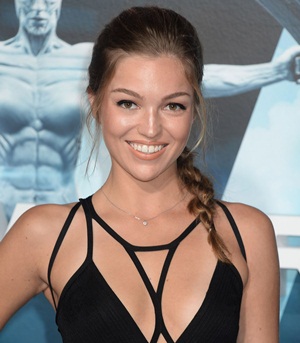 Lili Simmons is a professional model and actress from America. Her professional journey began at the age of just 15 when she got discovered by talent manager Kate Linden. She joined Ford Model and gained recognition by modeling for brands like J.C. Penney, Bebe Stores, and Roxy. After doing so, Lili began making a transition toward acting. Just like most artists, she debuted with guest roles and by showcasing her talent, she slowly began attracting mainstream projects. Her first major acting gig came as Rebecca Bowman in the action television series Banshee. From there on, her on-screen acting career took off and later on led her to more successful projects like Hawaii Five-0, The Purge, and Power Book IV: Force. Alongside TV, Simmons has done a few big-screen gigs as well. Some notable films to her credits are Bone Tomahawk, Bad Match, and Sound of Violence. 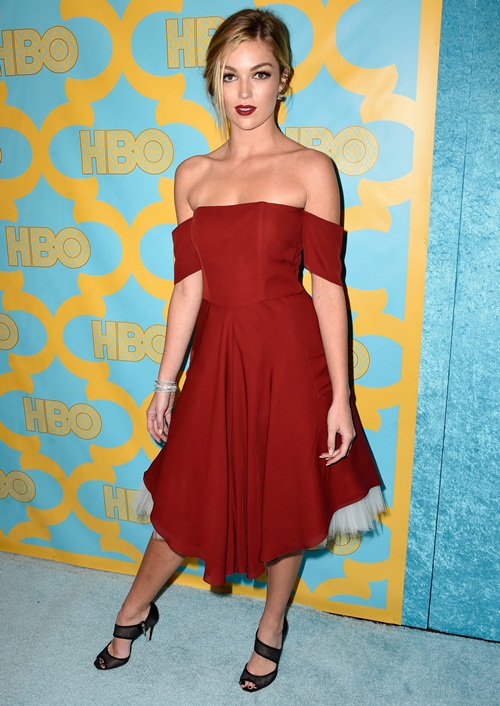 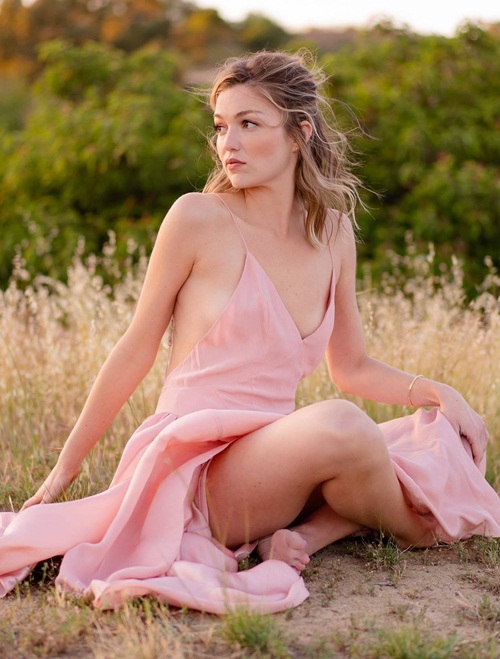