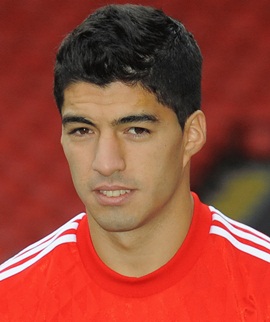 The Uruguayan professional footballer Luis Suarez plays as a striker for the Uruguay national team and the Spanish club FC Barcelona. Named among the top football players in the world, the Uruguayan striker has won several league titles along with many individual achievements like Premier League Golden Boot, European Golden Shoes and Pichichi Trophy. Luis started his senior club career with Nacional and has gone on to play for major football clubs like Ajax, Liverpool, and Barcelona. Suarez made his debut for the Uruguay national team debut in 2007 and now is the all-time leading goal scorer for his country. Aside from all these achievements, there have been many controversies throughout his career as well such as biting opponents, diving, goal-line handball and racial abuse. As for his personal life, Luis Suarez first started dating Sofia Balbi at age 15 and after a long relationship, they finally married in 2009. 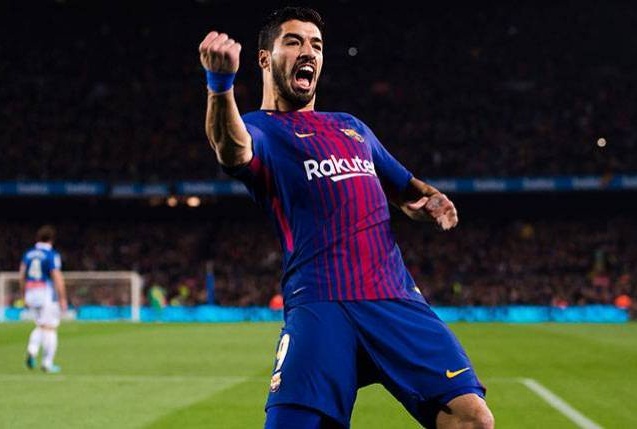 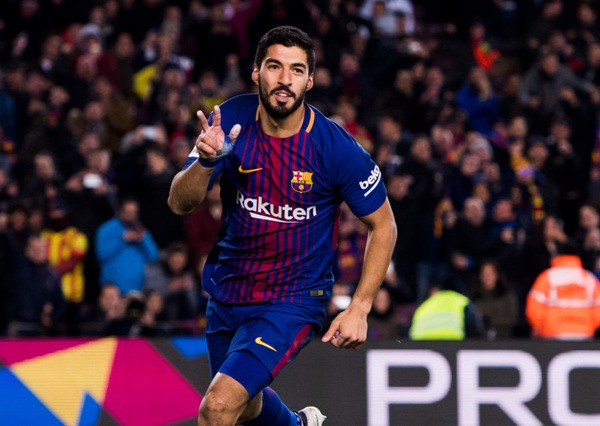