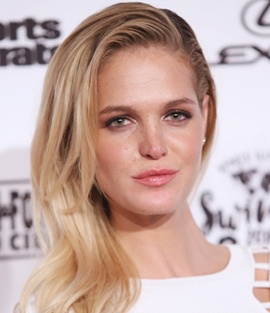 A renowned model and actress, Erin Heatherton was discovered by a modeling scout while vacationing in Miami. Soon after that, she made her professional modeling debut in 2006 and within a couple of years, started getting ranked among the top models of the industry. During her highly successful career, she has walked the runways for numerous designers and also been part of advertising campaigns of many international brands. Erin has also worked with the globally recognized lingerie and beauty products company Victoria’s Secret and was officially named a Victoria’s Secret Angel in 2010. Over the years, she has also graced the covers of a large number of international magazines including Vogue, Elle, GQ, and Marie Claire. Along with such vast modeling work, Heatherton launched an acting career in 2013 as well by making her film debut with Grown Ups 2 and TV debut with a role in The League series. 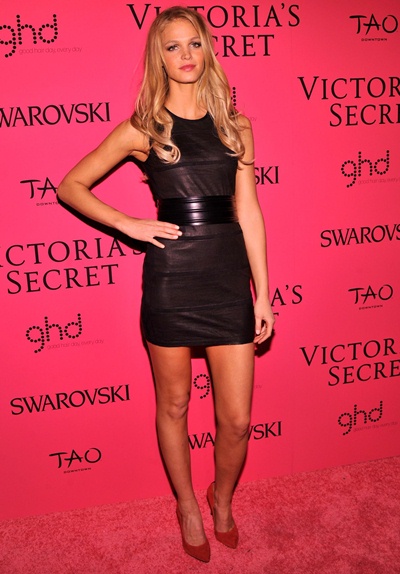 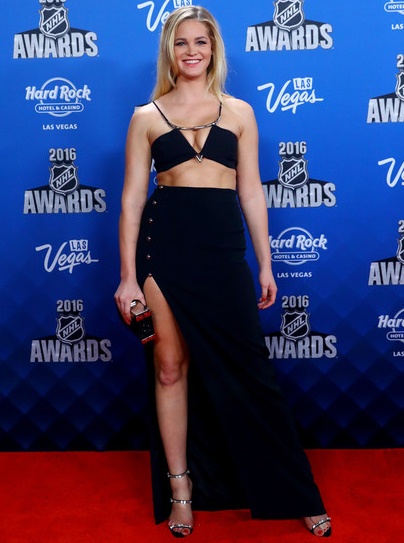