Adwoa Aboah began emerging in the modeling world in the early-2010s and now has managed to become a prominent figure in the fashion industry. Growing up, she watched both her parents working in the scouting and photography fields, and it led her to develop a keen interest in the fashion industry. Now within the short span of her professional career, Aboah has already modeled for topline fashion designers like Alexander Wang, H&M, Fendi, and Calvin Klein, etc. Alongside that, she has also appeared on the covers of renowned magazines like Vogue, and i-D. As of now, she has successfully cemented a strong place for herself in the fashion world and continues to solidify it furthermore as her career progresses. Outside of modeling, Adwoa has done a few acting gigs as well and has also appeared in a couple of music videos. In addition to all this, Adwoa Aboah is a devoted advocate for mental-health problems too, as she had suffered from depression and drug addiction for a brief time period and now aims to help others in overcoming them. 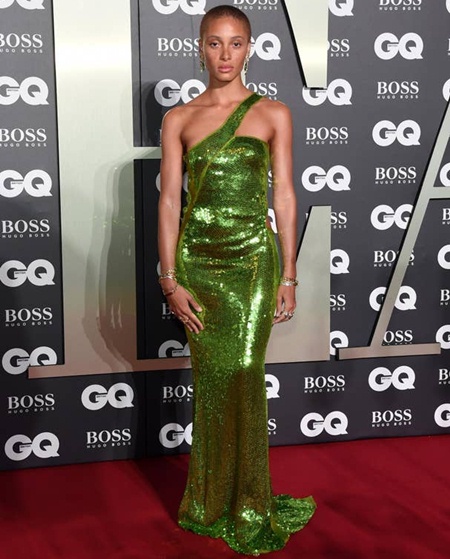 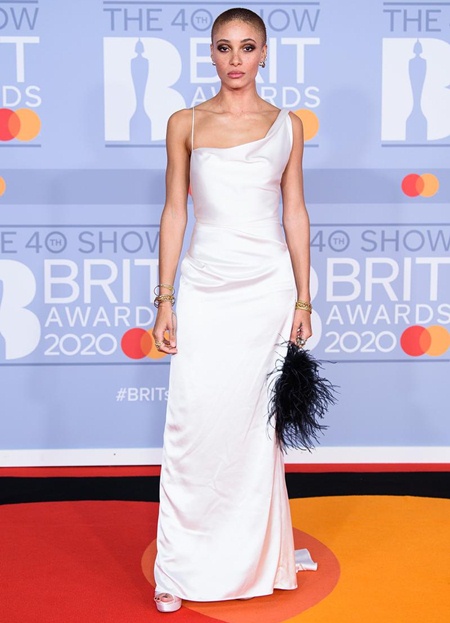