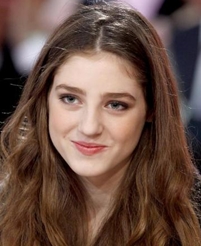 Jasmine Lucilla Elizabeth Jennifer van den Bogaerde, professionally known by his stage name Birdy, is an English singer, songwriter and musician born on 15th May 1996. At the age of 12, Jasmine won the music competition Open Mic Uk in 2008. Her debut single, a version of Bon Iver’s Skinny Love provided her breakthrough, she earned critical acclaim all across Europe and also received six times platinum certification in Australia. In 2011, Birdy released her self-titled album which as well gained commercial success and peaked at number 1 in Australia. To continue her journey of success and fame, she released her second studio album Fire Within in 2013 which spawned several hit singles including Wings and No Angel. Later on, Birdy also contributed three songs, Tee Shirt, Not About Angels and Best Shot for the film The Fault in Our Stars. While, her third studio album, Beautiful Lies is announced to be released in March 2016. Birdy won numerous accolades and nomination throughout her career including BRIT Award Grammy Award and Echo Award. 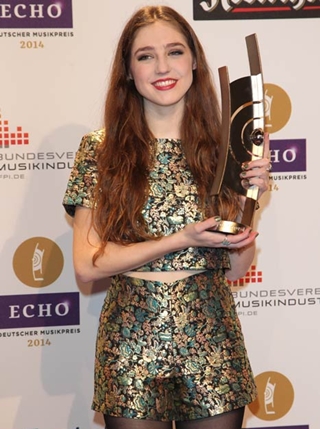 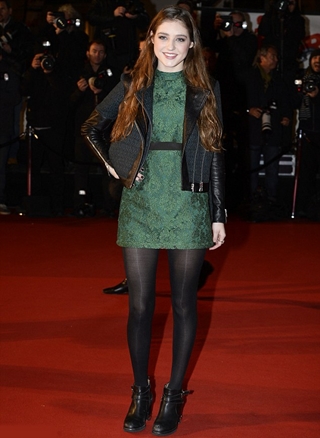