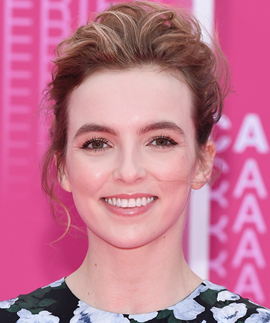 Jodie Comer is an English actress who has earned global recognition through her outstanding performances in popular TV series like Killing Eve, My Mad Fat Diary, and Doctor Foster. Her professional on-screen career began in 2008 and after a series of minor gigs, she finally landed her first main cast in the 2011 series, Justice. The first major breakthrough of her career finally came in 2013 when she began portraying the main cast role of Chloe Gemmell in the British comedy-drama series, My Mad Fat Diary. Her fabulous performance in the series developed several other great work opportunities for her and led to main cast roles in future television series like Doctor Foster, The White Princess, and Killing Eve. On the other hand, the actress has done a few big-screen projects as well but is yet to star in any blockbuster movie. 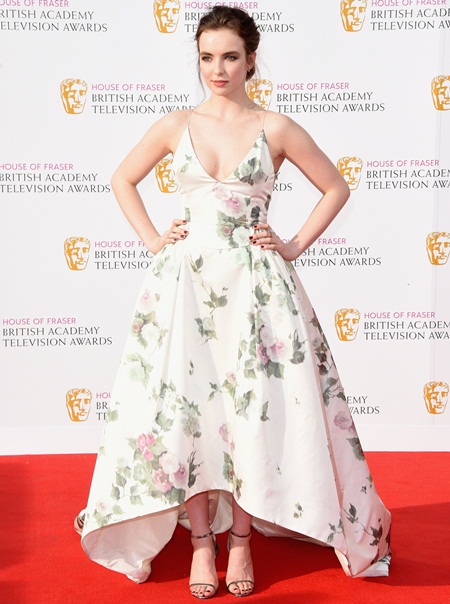 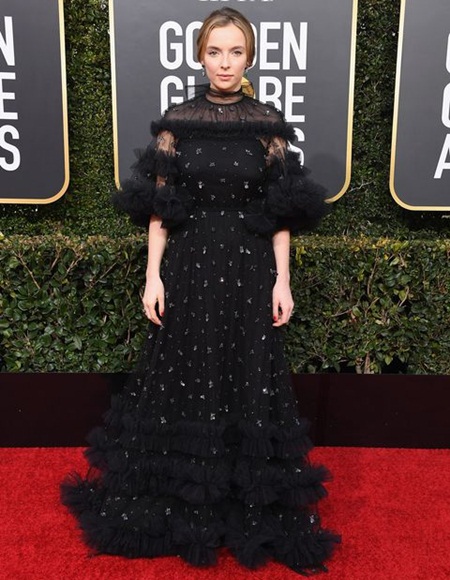