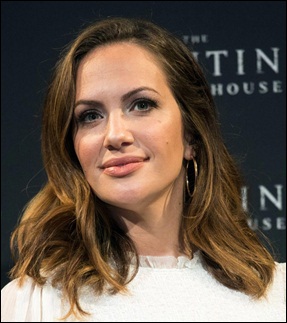 Kate Siegel is a well-established artist of the American entertainment industry, known for having starred in several acclaimed film and television projects. She made her on-screen debut with the 2007 film The Curse of The Black Dahlia and ever since has gone on to play prominent characters in many more flicks, such as Ouija: Origin of Evil, and Hush. She holds screenwriting credits for the latter as well. Alongside the big-screen, Siegel has done a number of television gigs too. While most of her work has come in form of guest appearances, she has played notable characters in series like The Haunting of Hill House, Midnight Mass, and The Time Traveler’s Wife. When looked at overall, Kate’s majority of work consists of the horror genre and that has led her to be dubbed as a “scream queen”. Now moving away from her professional career, Kate Siegel is married to director Mike Flanagan in early 2016 and the pair now has two children together, a son and a daughter. 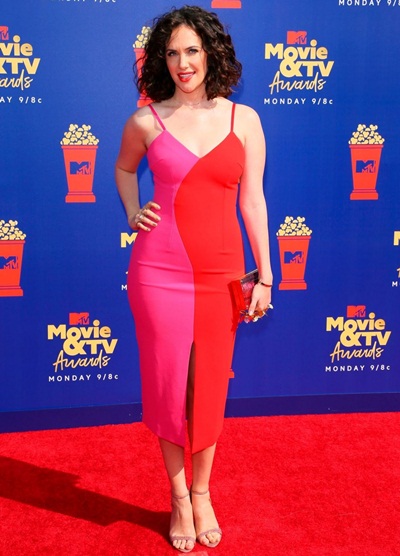 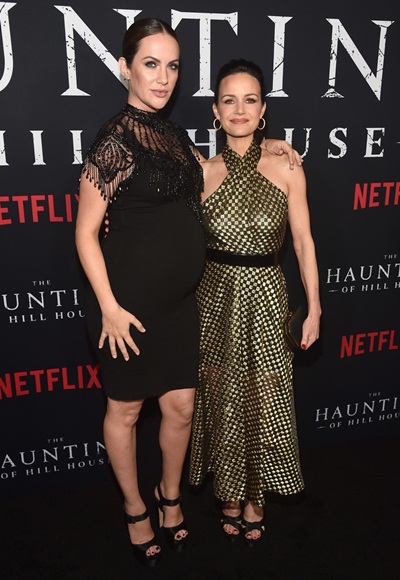