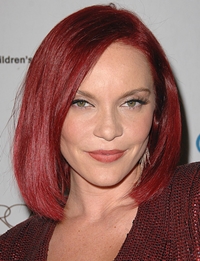 Carmit Bachar is an American singer, actress and dancer born on 4th September 1974. She began her musical career in 1995 by joining the successful pop/R&B group the Pussycat Dolls as one of the main vocalist of the group. The group released two major albums, PCD and Doll Domination. In 2008, Carmit left the group to start her solo career as a singer, dancer and actress. Bachar starred in several films including Along Came Polly and The Scorpion King and in 1997 she was as well credited as a dancer in the film Good Burger. Philanthropically, she remained busy in charity work and also an ambassador of Operation Smile which is a worldwide children’s medical charity. As far as her personal life is concerned, Carmit Bachar is currently engaged and has a baby girl named Keala Rose. 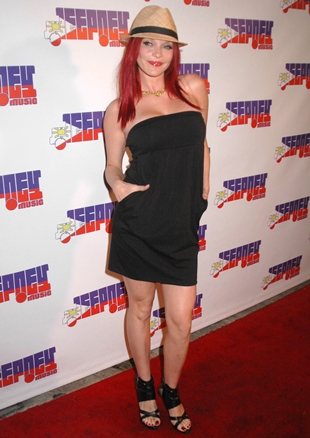 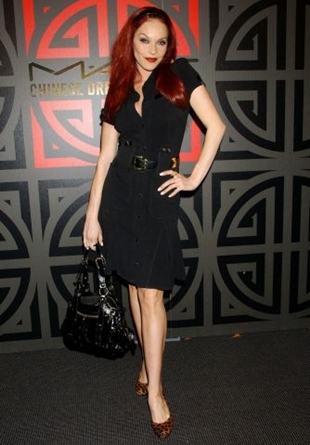