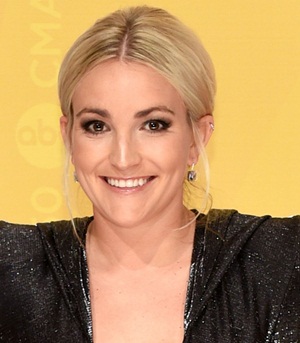 Jamie Spears started her professional career as an actress and later on following the footsteps of her older sister Britney Spears, she moved into the field of music as well. Having made her on-screen debut in her early teens, she first rose to prominence with the lead role of Zoey Brooks in the hit comedy-drama series Zoey 101. Right when her career had begun taking-off, the 16 years old Jamie became pregnant and had to step away from the industry for a brief period to focus on starting a family. Following a 5 year hiatus, Spears returned to the entertainment world and this time she launched her musical career as well. Her debut EP “The Journey” got released in 2014 and it managed to generate widespread acclaim and commercial success.

Since her return to on-screen work, she has done a limited number of projects till now with the 2020 Netflix series Sweet Magnolias being the most noteworthy one. In addition to her professional achievements, Jamie Lynn Spears is also noticeably known for her teenage pregnancy as she was just 16 years old when she gave birth to a daughter. This somewhat generated controversy at the time with criticism centering on the story allegedly glamorizing teenage pregnancy.  After just two years of the birth of their daughter, Jamie and Casey Aldridge broke-off in 2010. Soon afterward, she began dating businessman Jamie Watson and the pair got married in 2014. Now they have a daughter together as well. 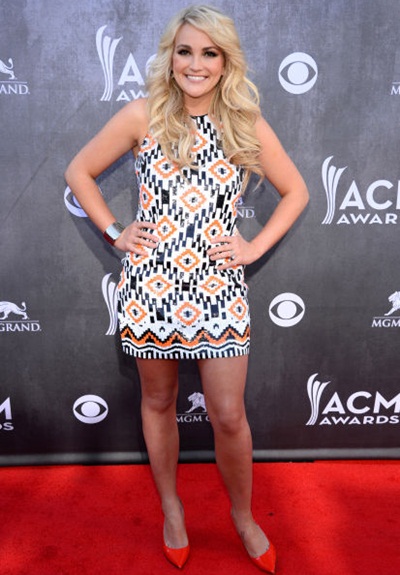