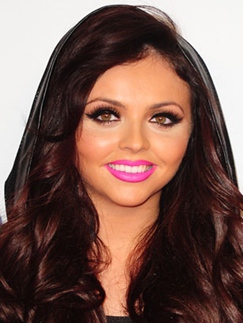 Jesy Nelson is a British singer best known for being a member of the girl group, Little Mix. A dedicated music and drama student, Jesy got her big-break during 2011 when she took part in the UK version of The X Factor. After auditioning successfully as a solo singer, she struggled in early rounds and got eliminated shortly afterward. Later Nelson was placed into a band on the show named, Faux Pas. With this band also failing to gain major success, Jesy was moved to another group called Little Mix which also included Jade Thirlwall, Perrie Edwards, and Leigh-Anne Pinnock. Little Mix quickly gained fame and ultimately became the first girl group to win X Factor. Following the completion of the show, the band has gone on to release a number of albums so far, all of which have been pretty successful. As far as the personal life of the singer is concerned, Jesy Nelson dated Eddie Brett during 2013 and then started dating singer Jack Roche in 2014. 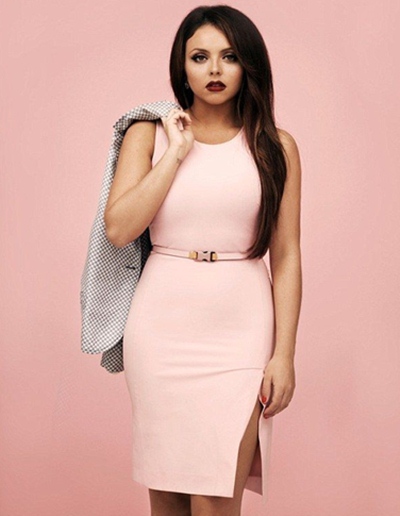 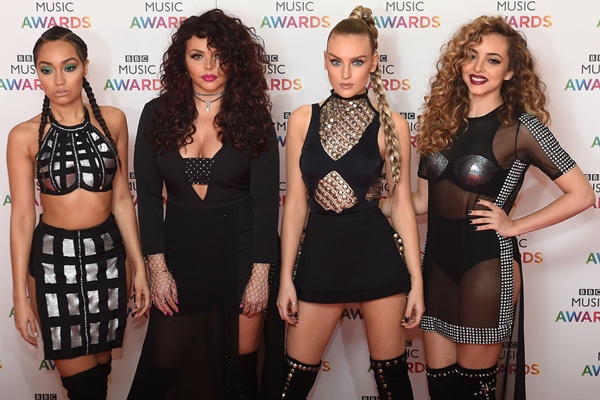