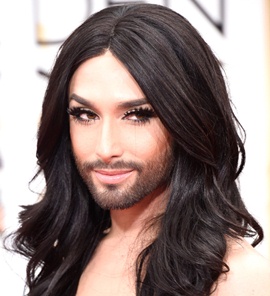 Conchita Wurst is the stage persona of Thomas Neuwirth who is a singer and drag queen. Although his initial interest was in fashion but after being appreciated for his singing skills, he launched a proper career in the music industry through participation in the singing talent show, Starmania. Thomas later founded the boy band, Jetzt Anders! which was dissolved after a short time. In 2011, he took the persona of Conchita – a female character distinguished for her beard. Conchita Wurst first gained recognition among the international audience in 2014 when she won the Eurovision Song Contest with the song “Rise Like a Phoenix”. In the following year, Conchita released her self-titled debut studio album which got ranked over music charts in several countries and established her as an upcoming star of the music industry. 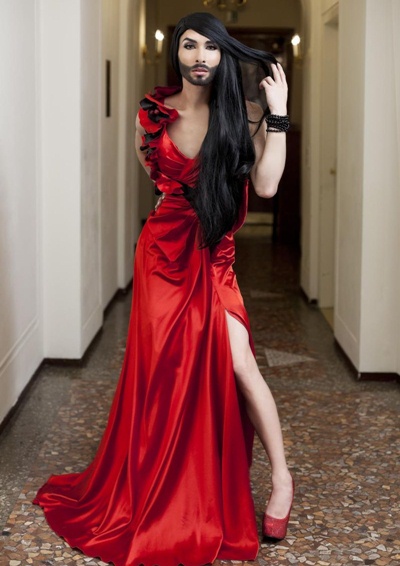 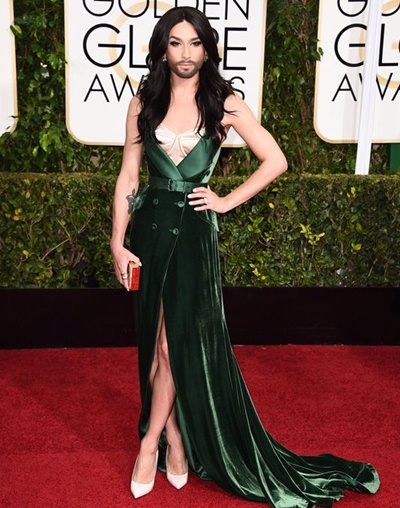