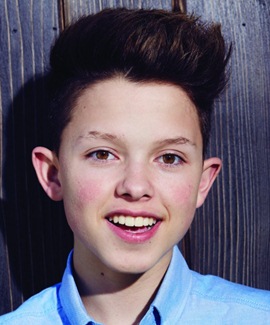 Jacob Sartorius is an American singer who gained recognition internationally through the internet. He first started posting videos on Vine at the age of 11 but it was his lip-syncing videos on Musical.ly which made him a well-recognized personality. This newly found fame helped Jacob improve his confidence and he decided to pursue his passion for singing. After being signed by a record label, his debut single “Sweatshirt” got released in 2016 and was met with praise from fans, with some media outlets even calling him the next Justin Bieber. Following a successful debut, Jacob Sartorius has released several more songs, most of which have performed pretty well on music charts worldwide. Because of being bullied at school himself, the singer often uses his online fame to address the issue and raise awareness about it. Coming towards his personal life, he hasn’t shared much information about his relationships but it has been reported that Jacob has dated Maddie Ziegler and Baby Ariel. 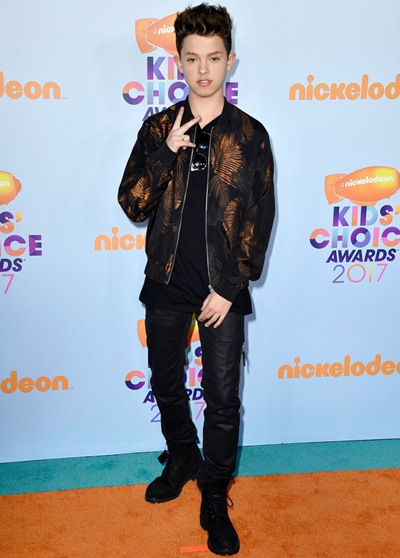