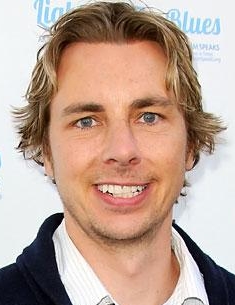 Dax Randall Shepard is an American actor, writer, comedian and director born on January 2, 1975. As a child, he was not interested in acting but had a sense that he was funny and wanted to do stand-up. In 1996, he moved to Los Angeles and found out about The Groundlings improv troupe from a friend. After about five years of classes, Shepard got into the Sunday Company of The Groundlings. From 2003 onwards, Dax gained recognition from his work in the improv Candid Camera type show, Punk’d. Along with it, he as well starred in the 2004 comedy film Without a Paddle which received negative remarks but was a commercial success. During that time, Shepard starting appearing in several films and landed his first major role in 2006 Let’s Go to Prison. Upcoming years brought more success to him and he starred in various successful films and television shows such as Hit and Run, Brother’s Justice, Parenthood and Web Therapy. Philanthropically, Dax donates much of his time to the Hollenbeck Youth Center and also an advocate of no-kids paparazzi. In his personal life, Sax Shepard has been married to actress Kristen Bell since 2013 and the couple has two daughters together. 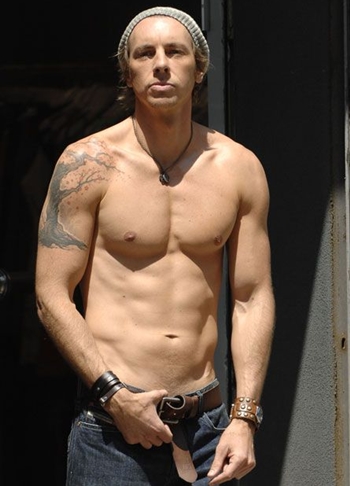 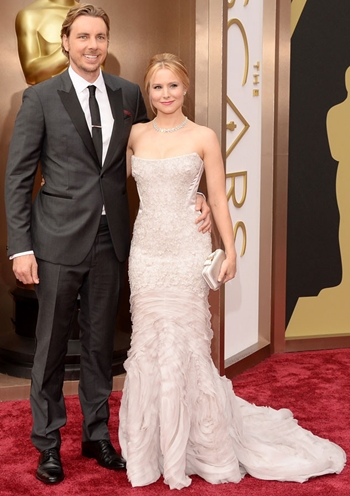