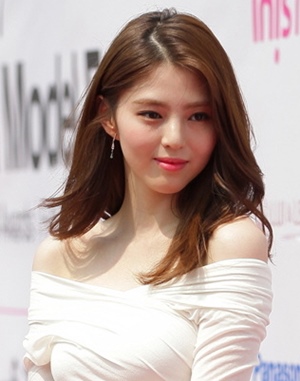 Han So-hee is one of the rising young talents in the South Korean entertainment industry. Her debut in the entertainment industry came with a music video in 2016. In the subsequent year, she made her on-screen acting debut with a minor role in the TV series Reunited Worlds. This was followed by more supporting roles in series like Abyss, Money Flower, and 100 Days My Prince. Her journey towards gaining mainstream success began in 2020 when she played the female lead role in the smash-hit The World of the Married. It became one of the highest-rated dramas in Korean cable TV history. Since that massive breakthrough, Han So-hee has become one of the most promising young talents in the South Korean entertainment industry. Now with web series like My Name and Soundtrack #1, her talents have been recognized around the world, and the future work opportunities for her are seemingly endless both locally and internationally. 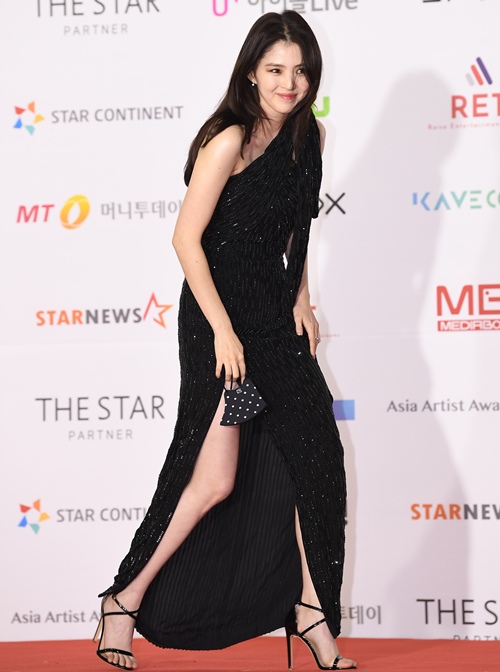 Given below is the list of actress Han So-hee height, weight, shoe size, and other body measurements statistics.