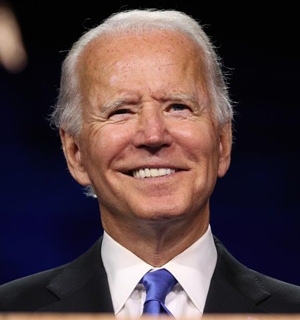 Joseph Robinette Biden Jr. is a member of the Democratic Party who during the period of 2009 to 2017 served as the 47th vice president of the United States. Having first started his political career in the early 1970s, he got elected to the U.S. Senate from Delaware in 1972. From that point onwards, Joe continued to serve in the Senate till 2009 and during that period, played a vital role in shaping various policies. Some of his prominent work as a Senator includes opposing the Gulf War in 1991, supporting the resolution authorizing the Iraq War, passing the Violent Crime Control and Law Enforcement Act, and serving as the chairman of the Senate Judiciary Committee. Moreover, he also ran for the Democratic presidential nomination twice but was unsuccessful each time.

During the 2008 presidential election, he won the vice presidency and held the position under President Barack Obama till 2017. In 2020, Biden announced that he would be seeking candidacy for president and was able to secure the Democratic Party’s nomination. He is now running against the incumbent, Donald Trump. Now as far as his personal life goes, Joe Biden married Neilia Hunter in 1966 who unfortunately died in an automobile accident in 1972. Five years after this incident, he married American educator Jill Tracy Jacobs Biden and the couple has a daughter, named Ashley Biden. 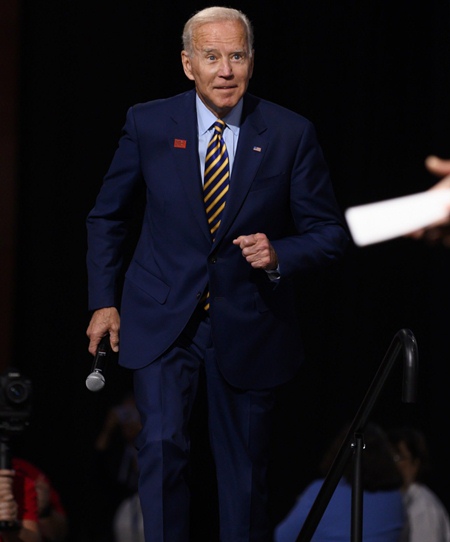 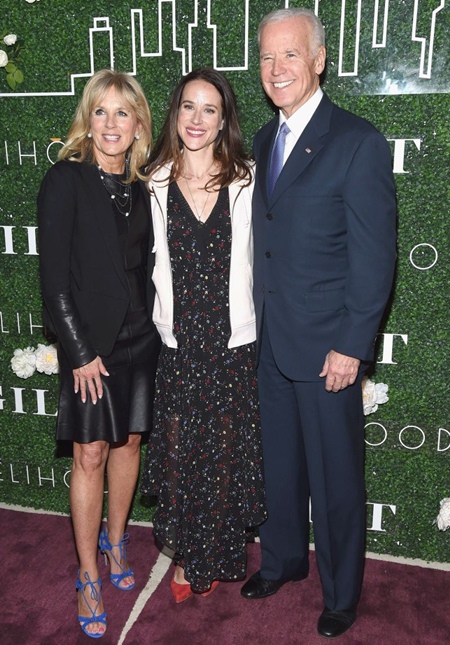