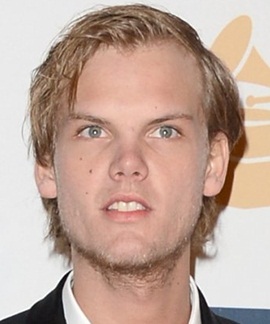 Widely recognized by his professional name Avicii, Tim Bergling was a Swedish DJ, musician and record producer. His rise to stardom began through the music he posted online which soon led him to be signed by a record label. His initial mainstream success came with the song “Levels” which Avicii released in 2011 while his much-awaited debut studio album, “True” got released in 2013. Having mixed electronic music with elements of various genres, the album earned positive reviews from the critics and also peaked at top album charts in several countries. Continuing the success of his debut album, his second album “Stories” was also a huge critical and commercial success. While his professional career was going very smooth, Avicii suffered from poor health and stress for several years which ultimately led him to commit suicide in 2018. 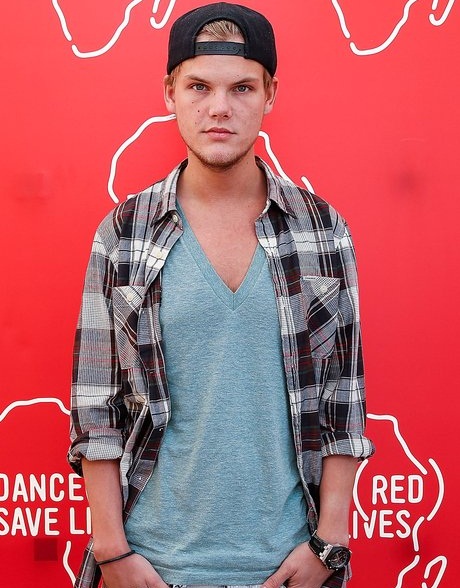 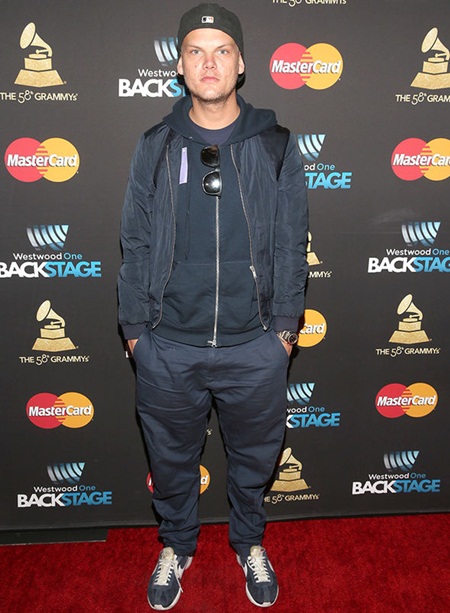