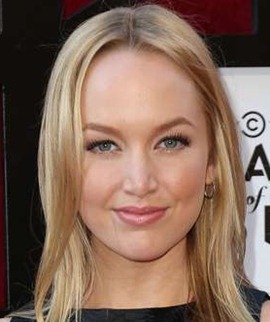 Widely recognized for her performance as Jessica in the Pitch Perfect film series, Kelley Jakle actually gained recognition in early stages of her career by appearing in the TV singing competition show, The Sing-Off. She is a professional Cappella singer as well, having released multiple extended plays and several singles over the years. Kelley first entered the field of acting after completing her graduation and her on-screen career took-off right in the beginning as she starred in the 2012 comedy hit, Pitch Perfect. The actress since then has reprised her role of Jessica Smith in the sequels of the movie and has been making guest appearances in various television series too. As far as her personal life goes, she dated actor Adam DeVine from 2012 to 2014 and after that, remained in a relationship with actor Mark Hapka as well. 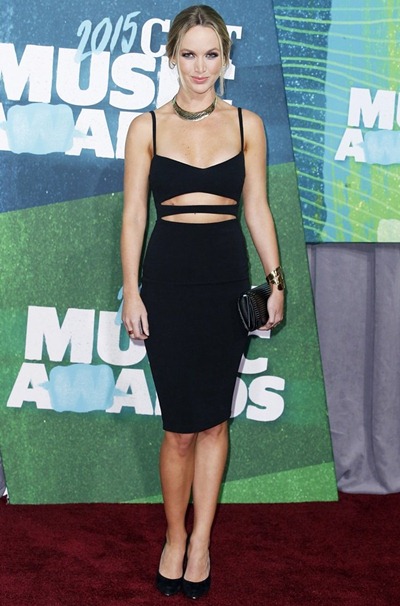 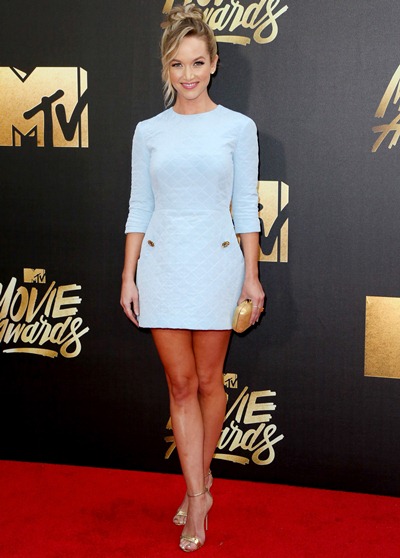