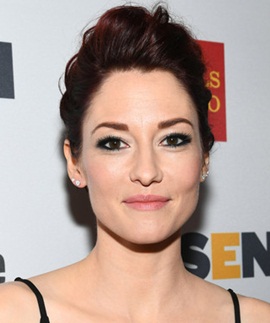 Chyler Leigh started her professional career as a child model and then began appearing in television commercials. Her major on-screen acting debut came with the 1997 film Kickboxing Academy while her breakout performance came as Janey Briggs in the 2001 box-office hit Not Another Teen Movie. After that, she had prominent roles in several television series but it was her performance as Dr. Lexie Grey in the Grey’s Anatomy that turned her into a household name among the television audience. She initially appeared in season 3 as a guest and then remained a series regular from season 4 to 8. In 2015, Chyler began portraying the character of Alex Danvers in the DC Comics superhero series Supergirl which has been met by praise from critics. Finally moving towards the off-camera life of the actress, Chyler Leigh married actor Nathan West in 2002 and the couple now has three children together. 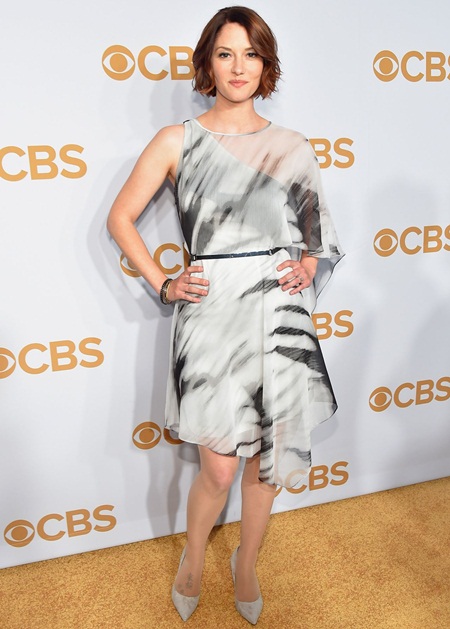 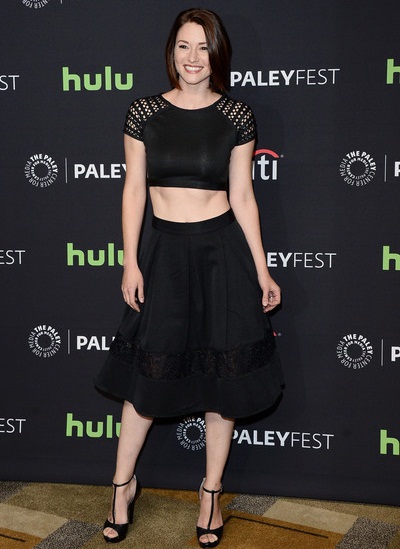 Listed below are the complete actress Chyler Leigh measurements including her weight, height, bra cup, and shoe size statistics.