The English singer and song-writer, Charlotte Emma Aitchison widely known by her stage name Charli XCX, was born on December 2, 1992. Her career began when she started posting her songs on MySpace account in early 2008 which earned her initial recognition. Two of her unreleased debut album “14” singles were released in 2008 which were followed by three more singles from her debut EP, You’re the One.

After being in the music industry of a couple of years, Charli XCX finally released her major label debut album True Romance in 2013 which garnered huge commercial success and brought her to international prominence. Her third album “Sucker” was released in December 2014 which also garnered commercial success with many of its singles reaching over various music charts top positions. 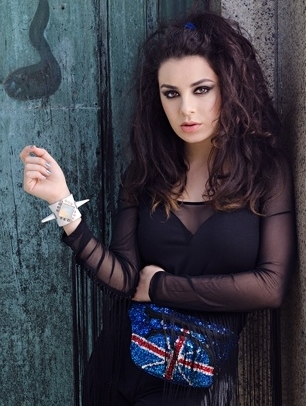 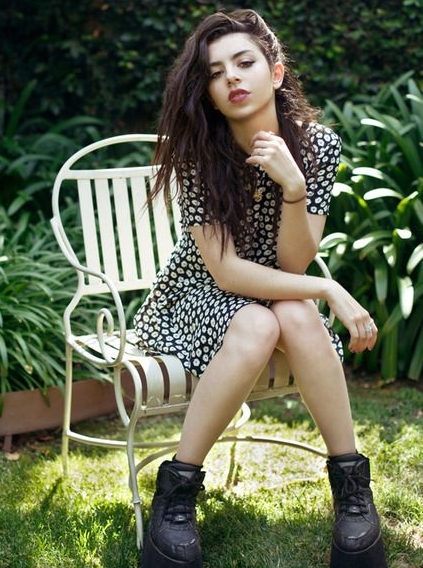