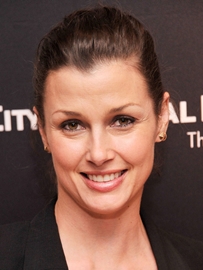 Bridget Moynahan is an American actress born on 28th April 1971. She began her professional career as a model in 1989. Later on, Bridget appeared in several television commercials and also took acting classes. Her television debut was in the comedy series S*x and the City in 1999, where she received a recurring role as Natasha. Eventually, Moynahan made her feature film debut in 2000 from the film Coyote Ugly. The film provided her breakthrough and she earned critical acclaim and success. Her next role was a supporting role in the film Serendipity. In coming years, Bridget performed various characters in numerous films and television shows such as The Sum of All Fears, Gray Matters, Battle: Los Angeles, John Wick and Blue Bloods. As for her personal life, Bridget Moynahan dated Tom Brady almost for three years and she also gave birth to their child named John Edward Thomas Moynahan. After their breakup, she became married to businessman Andrew Frankel in 2015. 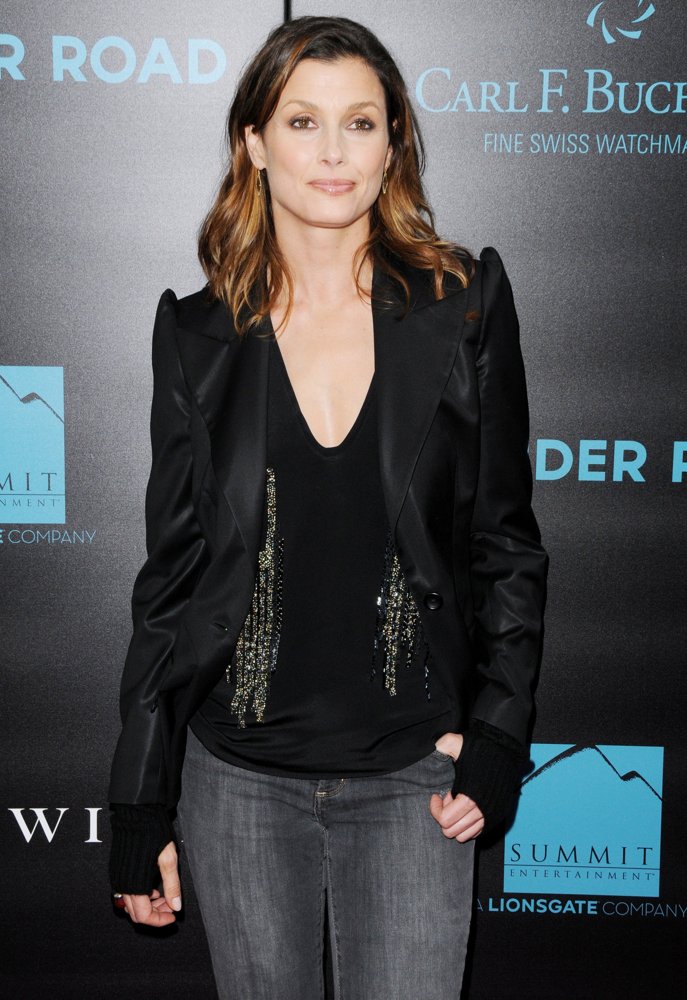 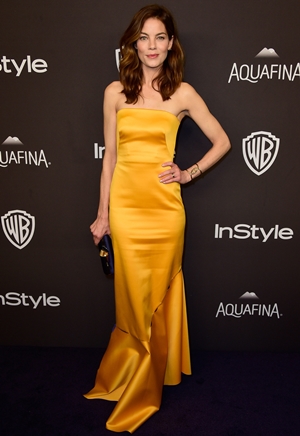