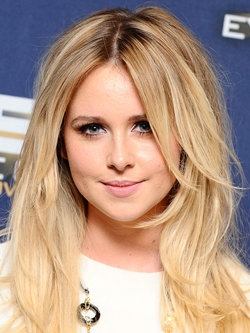 Diana Vickers is an English singer, songwriter, fashion designer and actress born on July 3, 1991. She began singing at the age of 11 and took part in several local competitions. In 2008, Diana auditioned for the fifth season of The X Factor and was selected. Eventually, she earned public attention as a semi-finalist on the show. After The X Factor, Vickers signed a contract with RCA Records and released her debut album, Songs from the Tainted Cherry Tree in 2010. The albums received critical acclaim and success and peaked at number one on the UK Albums Chart. The album spawned several hit singles such as Once, My Wicked Heart and The Boy who Murdered Love. After gaining success as a singer, Diana released her second album Music to Make Boys Cry in 2013 which as well received positive reviews. In addition to that, Vickers as well starred in several successful films including The Perfect Wave and Awaiting. Philanthropically, she is always involved in different charity programmes to help needy and poor people. In her personal life, Diana Vickers was dating English singer George Craig from 2011 to 2015. 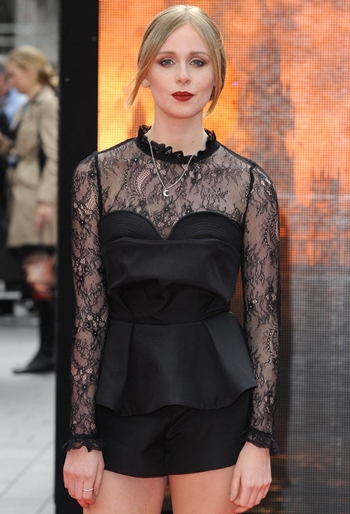 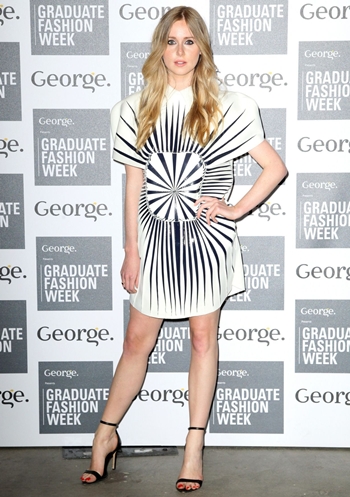