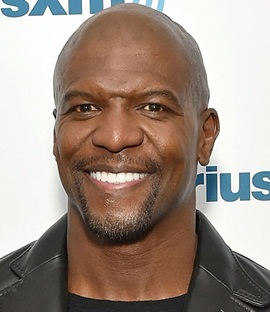 An actor, activist and former American football player, Terry Crews was born in July 1968. His professional career began as a footballer when he was picked by the Los Angeles Rams in the 1991 NFL Draft and after playing for multiple teams in a short-lived career, Terry retired in 1997. Following the retirement, Terry began exploring acting opportunities and after a few years struggle, he first rose to stardom as an actor through his performance in the 2002 film, Friday After Next. Since then, some of his most notable film and television credits include Everybody Hates Chris, Are We There Yet?, Brooklyn Nine-Nine, and Expendables series. In addition to acting, Terry is a popular TV host as well, having hosted many popular shows over the years. Aside from his professional work, Terry is an activist too and has made notable contributions towards various causes especially women’s rights. Moving towards his private life, Terry Crews has been happily married to Rebecca King-Crews since 1990. 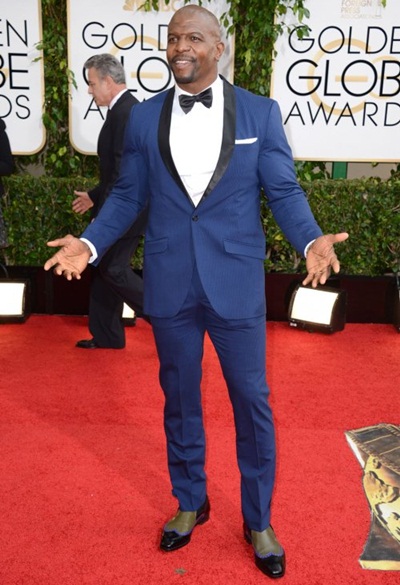 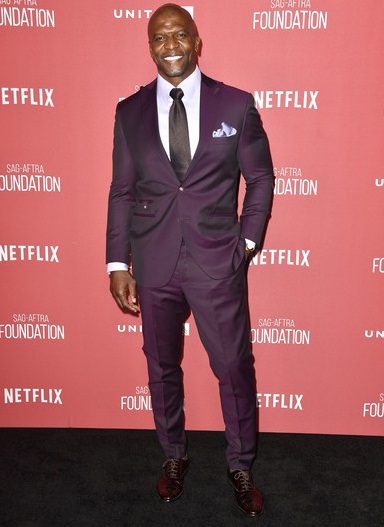