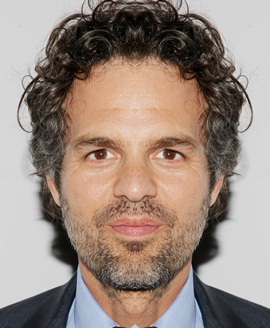 The American actor and social activist, Mark Ruffalo is probably best known for portraying the character of Hulk in several Marvel superhero films. His career began through stage plays and after several years, he finally made his on-screen debut in 1989 through television. Although Mark started with minor roles, his film career took-off in mid-2000 when he starred in hit movies like 13 Going on 30, Zodiac, The Kids Are All Right and Shutter Island. The actor gained wider international recognition when he first portrayed the character of Hulk in the 2012 film The Avengers and since then has reprised his role in several more Marvel movies. Aside from his professional work, Ruffalo is a social activist as well and often shares his opinion in media over different issues to create awareness. As far as Mark Ruffalo’s personal life is concerned, the actor has been married to Sunrise Coigney since 2000. 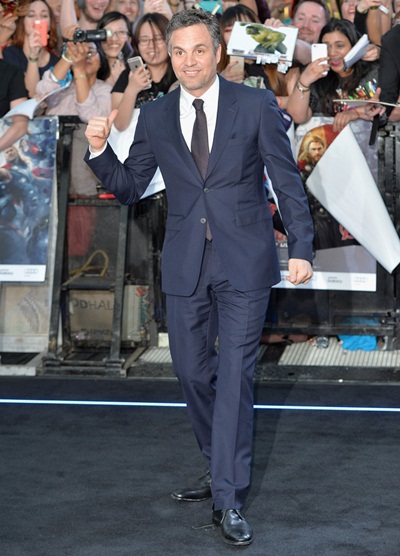