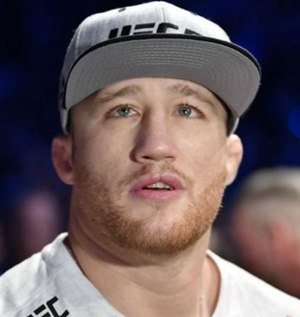 Justin Gaethje is one of the top mixed martial artists in the world currently fighting in the lightweight division for the UFC. Having started wrestling at the age of just four, he has gone on to earn great success in the sport. His wrestling accomplishments include a two-time Arizona state champion and an NCAA Division I All-American. While still competing in wrestling, Justin began his mixed martial arts training too. As an amateur, he compiled a 7-0 record and then turned professional in 2011. He first showcased his talent on the regional circuit and was soon picked by the Professional Fighters League (PFL). Gaethje continued his dominant there as well and reigned as the WSOF Lightweight Champion for three years.

Having an undefeated record of 17-0, Justin was signed by the biggest MMA promotion Ultimate Fighting Championship (UFC) during 2017. Right on from his debut, he has emerged a fan favorite due to his aggressive stand-up fighting style that has seen him finish a majority of fights by knockout. His fighting style and performances have also led him to win a Fight of the Night or Performance of the Night awards in almost every single UFC fight. 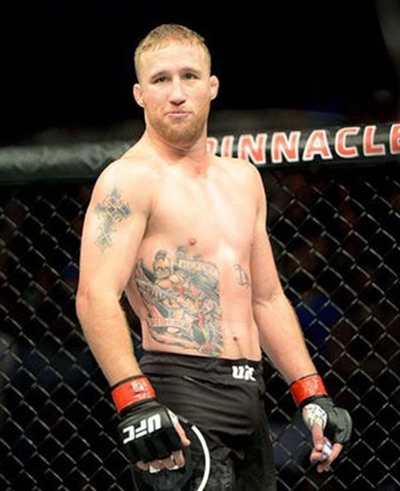 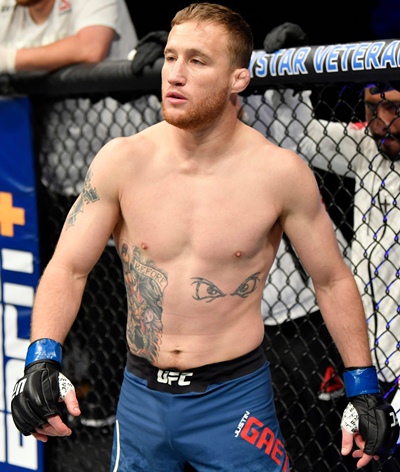