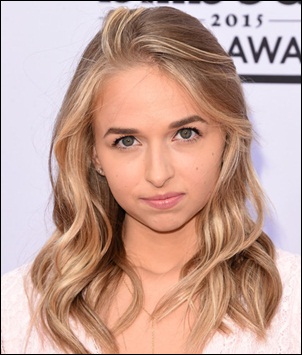 Jenn McAllister is a well-known YouTuber who first entered the online entertainment world in the late-2000s and has gone on to accumulate a massive fan following across various social media platforms. Working in the niches of entertainment, lifestyle, gaming, and comedy, her official YouTube channel “jennxpenn” reached one million subscribers in 2014 and currently holds over 3.5 million. Following her rise through YouTube, Jenn later expanded her presence to other social media platforms too which has helped her grab the attention of global users across various platforms. Venturing outside YouTube, McAllister is now a professional actress too.

Her on-screen debut came with the 2015 film Bad Night while received major exposure through television series like Foursome and All Night. Now as far as her personal life is concerned, Jenn has kept her off-camera life very private and hasn’t even shared the names of her family members. As for her romantic relationships, she is reported to have dated fellow social media star Kian Lawley in past. 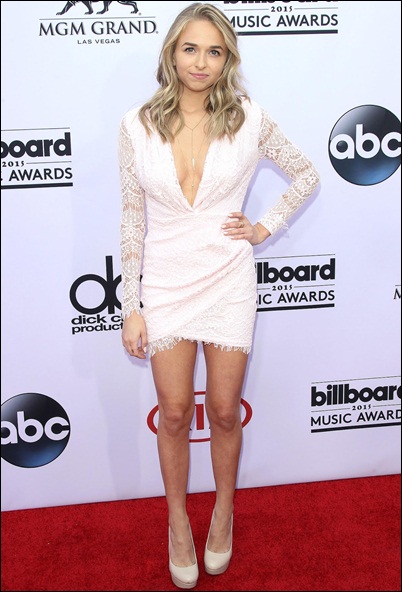 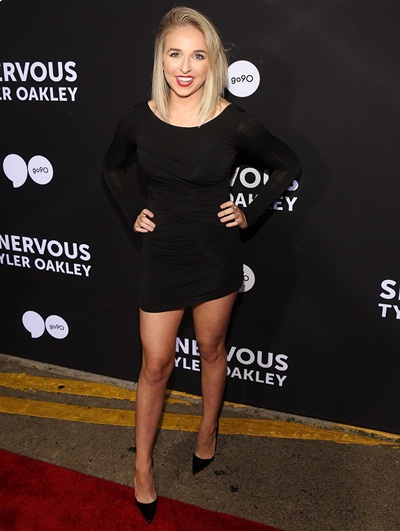