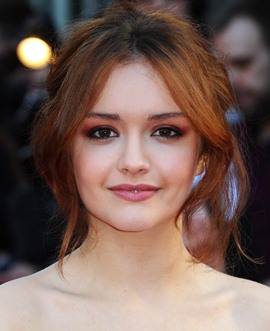 The English actress Olivia Cooke is widely recognized by the fans through her character in the thriller series Bates Motel and also starring in several successful horror movies. Her on-screen career began with television commercials and first appeared in front of the international audience by starring in the music video of One Direction band’s song, Autumn Term. She was working in the theater when an offer for the on-screen work came, which Olivia accepted happily. The year 2013 brought the big-break of her acting career as she got cast for the role of Emma Decody in the hit drama-thriller series, Bates Motel. Using her fame on the small-screen, Cooke ventured into the film industry as well and has gone on to star in hits like The Quiet Ones, Ouija and Ready Player One. As far as her off-camera life is concerned, the actress remained in a relationship with actor Alex Roe previously and then started dating actor Christopher Abbott in 2015. 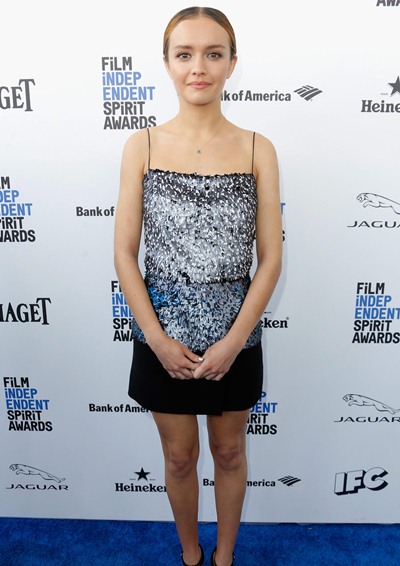 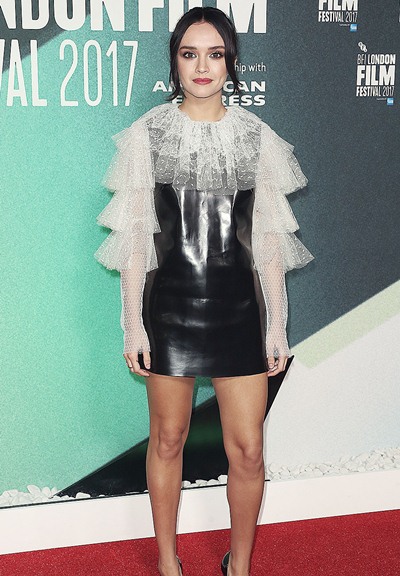